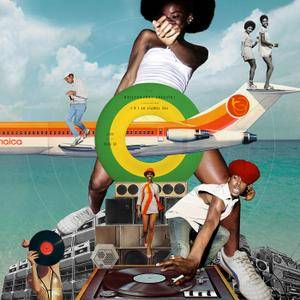 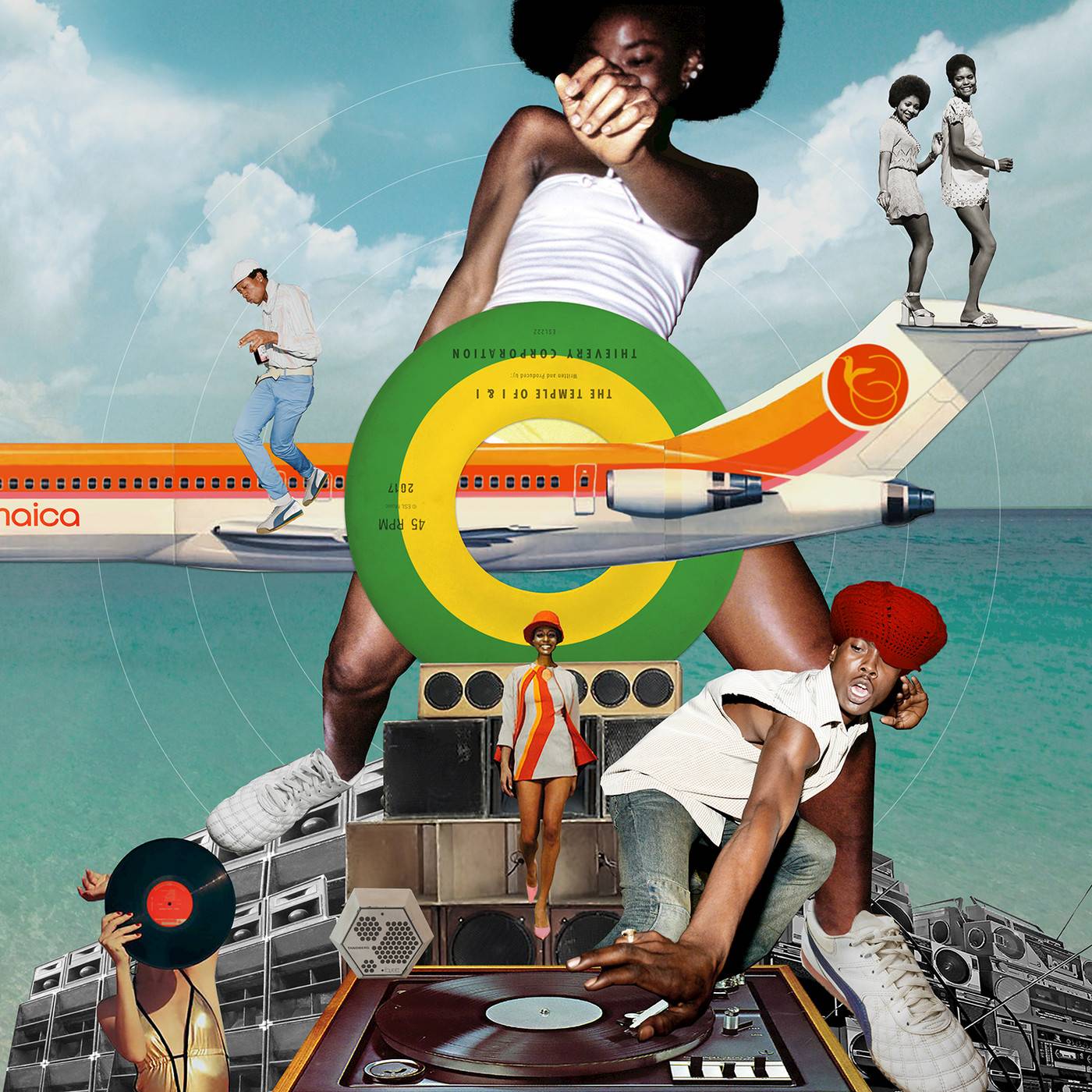 "The innovation, spirit and power of Jamaican music is a constant source of creative manna for us," explains Eric Hilton of DC-based electronic band Thievery Corporation about their new album 'The Tenple of I & I'. "On the musical map, Jamaica is an entire continent. Frankly, we could have spent a year there, soaking up the vibes in the air and the strength and resilience resonating from the people. And for us, the only way to connect with this rich source of inspiration was to work in that environment - to feel the pulse of the place."

Infused with the culture and rhythm of Jamaica, The Temple of I & I is an extension of the dub ethos and aesthetic that they've harbored since their debut EP Sounds from Thievery Hi-Fi, except this time, they dove headfirst into the rich and warm musical environs of Port Antonio, Jamaica and surrounded themselves with the island's magic. Kicking off in February 2015, Hilton, Rob Garza and their DC-based live rhythm section settled into the deep part of Jamaica – Port Antonio – and began recording in Geejam Studios. "People couldn't believe Robbie Myers, our guitarist, wasn't Jamaican," laughs Hilton. "I think they're used to people coming down from London or LA to record rock and pop records, and they were thrilled that we had such a handle on their sound. It felt like the respect was mutual. It was beyond gratifying. High Grade ganja and bottles of Appleton rum started to show up on the reg."

Rife with inspired sounds of the island, The Temple of I & I kicks off with "Thief Rockers", easing the listener into a reverb-heavy tropical sway that introduces Kingston-newcomer, vocalist Racquel Jones. "I met her on my first trip to Port Antonio and she played some demos at Geejam. She had actually used Thievery Corporation as her demo backing track, and it was a perfect match when I heard it. We've been waiting years to find a conscious, brilliant, female Jamaican singer and MC. As a model and former Miss Jamaica contestant, you'd never expect the pure lyrical fire and tough delivery could come out of her. It's impressive," explains Hilton.