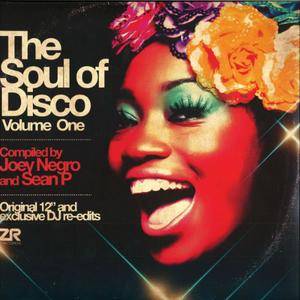 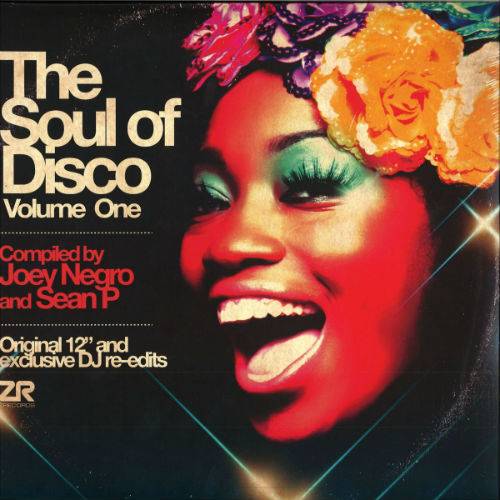 So rare and highly sought after are many of these tracks by Disco connoisseurs that the original 12's of this album would likely cost you several thousand pounds, if you were lucky enough to find them in the first place.This collection spans the years 1976-'82, with an R&B slant and more song-based material; and is intended to show that there were a few more sides many more to come, of course to one of the last century's biggest musical phenomena.