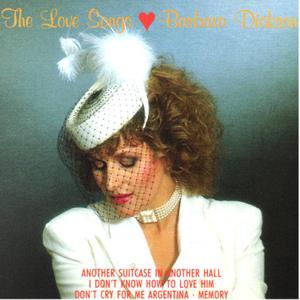 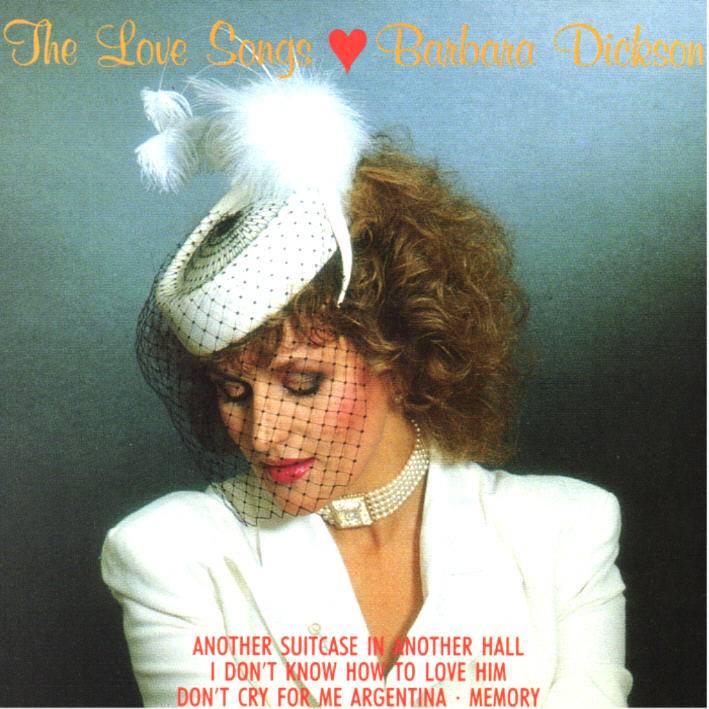 However, as the 90's dawned Barbara began to reassess her career and began to return towards the folk and traditional music which had always been closest to her heart. 1992's "Don't Think Twice It's All Right", an album of Bob Dylan covers surprised many, and she followed it with the critically-acclaimed folk set "Parcel Of Rogues" in 1994, which reunited her with Archie Fisher.

The late 90's saw Barbara combining acting roles in TV series such as "Band Of Gold" and "Taggart" with theatre work - 2000 saw her named as Best Actress In A Musical for the second time for her role as pools winner Viv Nicholson in "Spend Spend Spend" at the Laurence Olivier Awards. In 2001 Barbara was made an OBE in the Queen's New Years Honours List.
She continues to record and tour regularly."