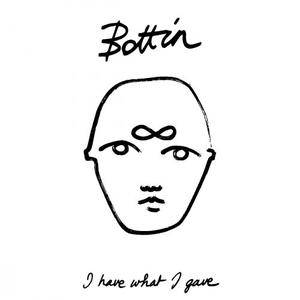 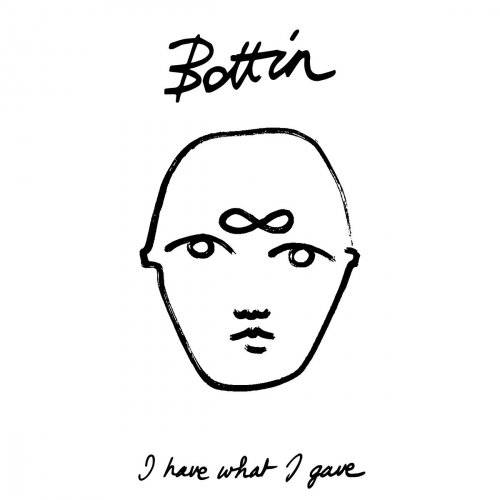 Bottin crafts propulsive, disco-laden scores for films not yet made, and introspective, mind-expanding cuts designed to ensure that people who want to dance never get caught up in conventional experiences.

"Each moment with Bottin is a memorable one. One thing that sets I Have What I Gave apart from his pioneering Horror Disco and much-loved Punica Fides LPs is that this time around Bottin didn't see to it to create a concept-album structure. Everything came at once during the writing and recording process, which no doubt gives the album its intensity and sense of immediacy.

But even if the album didn't come about in a series of tightly crafted experiments, it doesn't sound messy or chaotic. It's just the opposite. Bottin has managed to take bits and pieces of sounds, some short loops and orphaned arpeggios, and a handful of vocal samples, and put them t ogether into an album that unifies 10 songs of divergent trajectories into an outstanding body of work that absolutely kills."