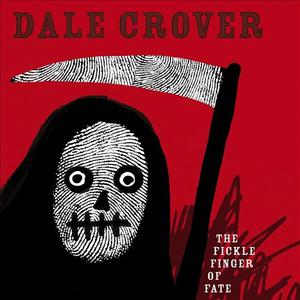 The Fickle Finger Of Fate is the 2017 debut solo album by Melvins drummer Dale Crover. While Crover has released a number of projects with others as well as a solo EP in 1991, this is the first time he released a full album under his name. This was released by Joyful Noise Recordings.