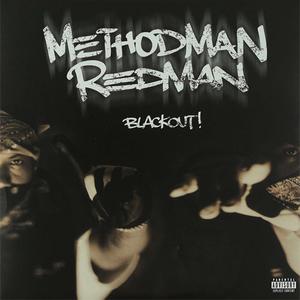 Blackout! is the first collaborative album project between Clifford Smith and Reginald Noble, better known as Wu-Tang Clan's Method Man and Redman of Redman fame. This was released in 1999 by Def Jam Recordings.