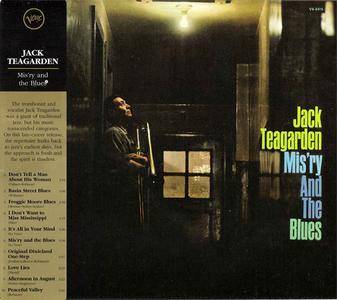 Mis'ry And The Blues is the 1961 album by Jack Teagarden & His Sextet. Originally released on Verve, this was released by the Verve Music Group on 9 September, 2003.