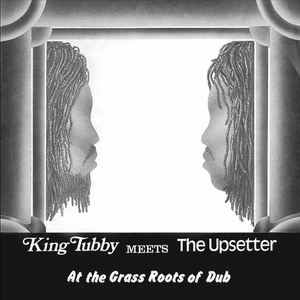 At The Grass Roots Of Dub is a 1974 album by Jamaican sound engineer King Tubby and producer Lee "Scratch" Perry, who was also known as The Upsetter. This is a remaster released in 2005 by Studio 16.