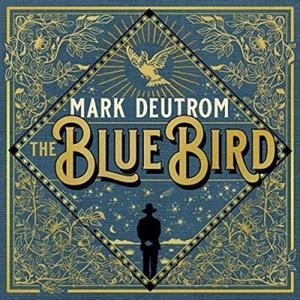 The Blue Bird is the 2019 album by Mark Deutrom. Deutrom was not only a one-time bassist for Melvins between 1993-1998 but also helped to release the group's first album in 1987 on Alchemy Records, a label he co-founded with Victor Hayden. This was released by Season Of Mist.