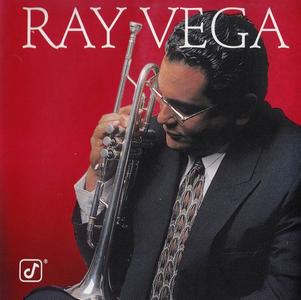 Trumpeter Ray Vega, who has mostly played in Afro-Cuban jazz settings (including with Mongo Santamaria, Ray Barretto, and Tito Puente), mostly emphasizes hard bop on his self-titled debut, especially on "Greenhouse" (based on "What Is This Thing Called Love") and a medium-slow "Alone Together." However he also performs some Latin music and Wilson "Chembo" Corniel is prominent on conga. Vega's combo (which includes tenor saxophonist Roger Byam) is skillful at switching between the two overlapping styles. A fine effort. 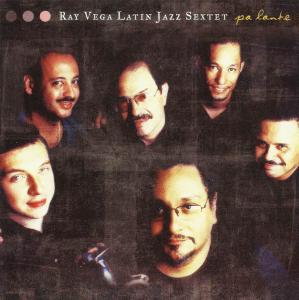 Ray Vega moves from Concord to Palmetto for Pa'lante, an energetic sextet outing. The trumpeter is deeply immersed in bop and post-bop, as he makes clear with imaginative Latin arrangements of Charlie Parker's "Yardbird Suite," Duke Jordan's "Flight to Jordan," Wayne Shorter's priceless "El Gaucho," and, most audaciously, the first movement of John Coltrane's A Love Supreme. (Vega's choice of cornet for the Shorter tune is interesting.) Alto saxophonist Bobby Porcelli extends the post-bop theme with an original titled "K.D.," dedicated to Kenny Dorham and based on "Alone Together" changes. Vega contributes four originals - all good, but not as memorable as the covers… 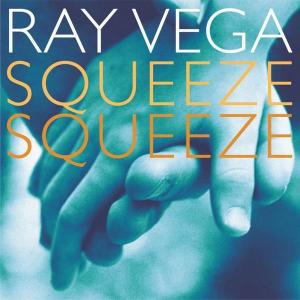 Ray Vega's fourth album not only confirms his status as one of the leading Afro-Cuban trumpeters of his generation, but also shows an admirable willingness not to be stuck in one subgenre of jazz forever. Squeeze, Squeeze focuses mostly on band originals, composed not only by Vega but also by bassist Gregg August, whose "Crescent Mood" has an enjoyably retro feel that recalls the smooth, fusiony jazz of the CTI Records crowd, and alto saxophonist Bobby Porcelli, whose post-bop ballad "Both" is one of the album's highlights. The album has a few standard Afro-Cuban jazz pieces, most notably the closing "La Tercera," the rollicking title track, and a bracing take on Wayne Shorter's "Black Nile"… 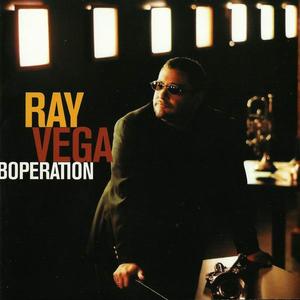 Ray Vega pays tribute to 13 fellow trumpeters on Boperation, offering Latin jazz interpretations of songs that were, in most cases, written by the trumpeters themselves. All of the trumpeters that Vega salutes became well known after World War II and made their mark playing bop, cool, or post-bop; the Puerto Rican New Yorker doesn't embrace anything by pre-bop icons like Louis Armstrong, Bix Beiderbecke, and Harry James, but, rather, turns his attention to the works of post-swing improvisers ranging from Dizzy Gillespie, Art Farmer, and the Fats Navarro/Howard McGhee team to Clifford Brown and his admirers, including Freddie Hubbard, Lee Morgan, Woody Shaw, and Donald Byrd…