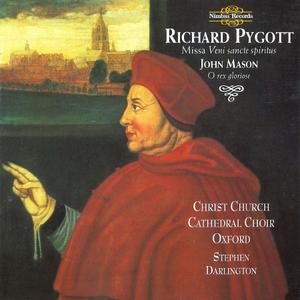 Cardinal Wolsey – a flamboyant patron of the arts – founded Cardinal College, Oxford, in 1525, establishing a choir that was both larger and more accomplished than King Henry VIII’s own. Following Wolsey’s notorious fall from grace in 1529, Cardinal College was renamed Christ Church and the present-day Cathedral choristers pay tribute to its first master of music, Richard Pygott.