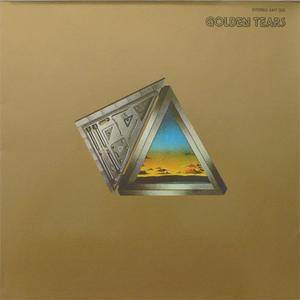 Golden Tears is the 1977 album by Sumeria, another project from Alec R. Costandinos, who collaborated with Raymond Donnez for this. As it was a Costandinos project, it is known for being released on Casablanca Records in the U.S. but this is from the Polydor pressing in Europe. It is the only album as Sumeria they did.