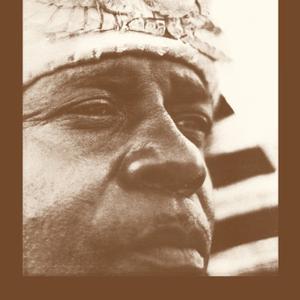 Strut presents the original albums ‘Dark Myth Equation Visitation’, ‘Nidhamu’ and ‘Horizon’ released as individual LPs, documenting Sun Ra’s first trip to Egypt with his Arkestra in December 1971. In the years leading up to 1971, Sun Ra wrote many compositions and poems specifically inspired by the ancient African Kingdoms and many others with associated mythological and heliocentric connotations. As such, a visit to Egypt and the opportunity for the Arkestra to play there was a matter of necessity. Ra’s first ever concerts outside of the US had occurred in late summer and autumn of 1970 with performances in France, Germany and the UK and a second European tour was arranged for late 1971. At the end of that second tour, Ra caught wind of cheap flights from Denmark to Cairo.