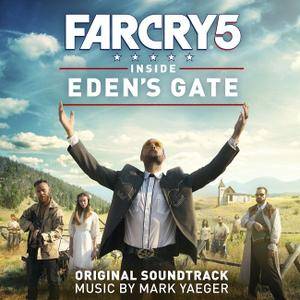 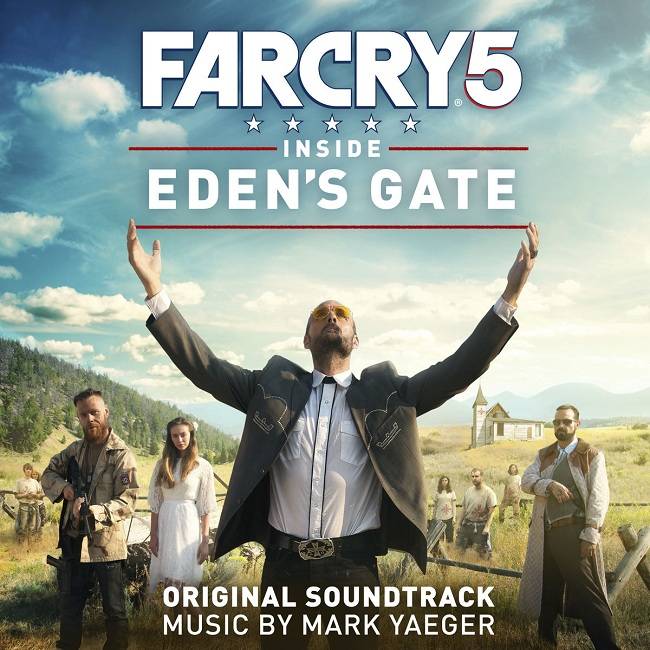 Mark Yaeger born into a musical family, Mark developed a passion for music at an early age, influenced by classical and avant-garde composers. His musical education began with piano lessons at age 4, followed by the violin soon thereafter. While studying composition throughout Southern California, his love for his craft led him to touring nationally in bands playing the guitar and various instruments, as well as composing for independent shorts.

This ultimately led him to Klaus Badelt studios (Pirates of the Caribbean, Gladiator, Olympics 2008) where, for many years, he frequently collaborated with Klaus, as well as collaborating most often with the London Metropolitan Orchestra and the China National Symphony. Mark has composed original music, written songs, played solo instruments, and produced the score on over 30 Hollywood and independent films and currently resides and works in Los Angeles and Paris.