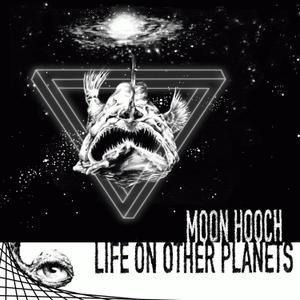 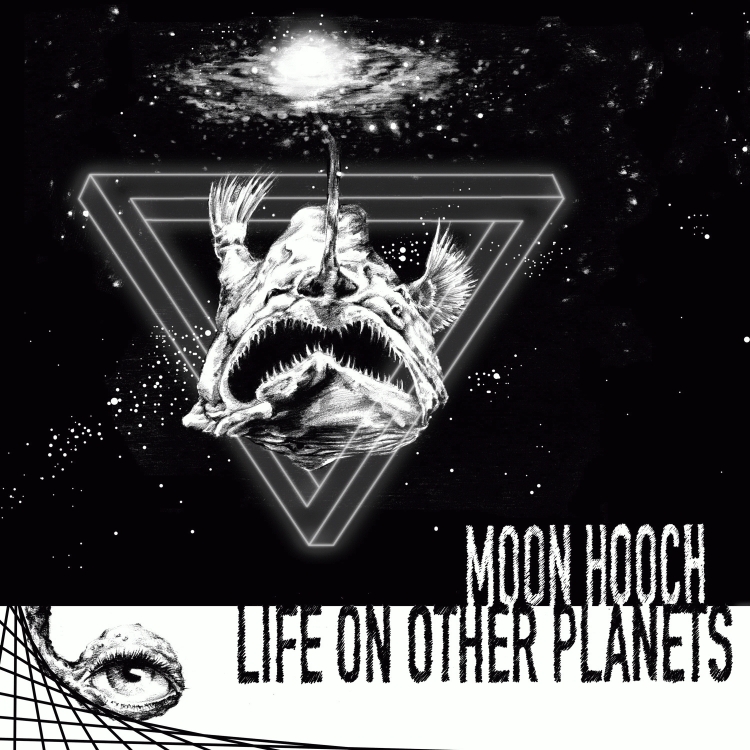 Brooklyn-based Moon Hooch make a distinctive brand of instrumental jazz, dance, and rock-influenced music they call “cave music.” Featuring saxophonists Wenzl McGowen and Mike Wilbur as well as drummer James Muschler, Moon Hooch began in 2010 while the members were all students at the New School for Jazz and Contemporary Music.

Initially, they started out by busking in front of the Metropolitan Museum of Art and in the New York City subway system. Eventually, they caught the ear of Soul Coughing’s Mike Doughty, who took them on tour. The band subsequently garnered even wider acclaim touring with They Might Be Giants and opening for groups such as Galactic. In 2013, Moon Hooch released their eponymous debut album on Hornblow/Megaforce. It reached number nine on the Billboard Jazz Albums chart. A year later they returned with their sophomore album, This Is Cave Music, featuring the single “EWI.” It found them moving in an even more adventurous direction, incorporating ’80s-style synth pop, dubstep, and vocals into their sound. The album garnered significantly more attention than its predecessor and hit number five on the Billboard Jazz Albums chart. In 2016, Moon Hooch delivered their third full-length album, Red Sky. Produced by the band in Brooklyn, the album included the single “Psychotubes.” 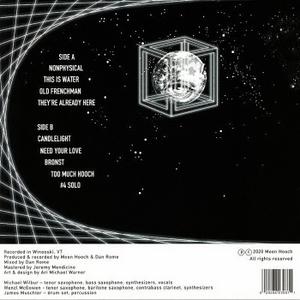 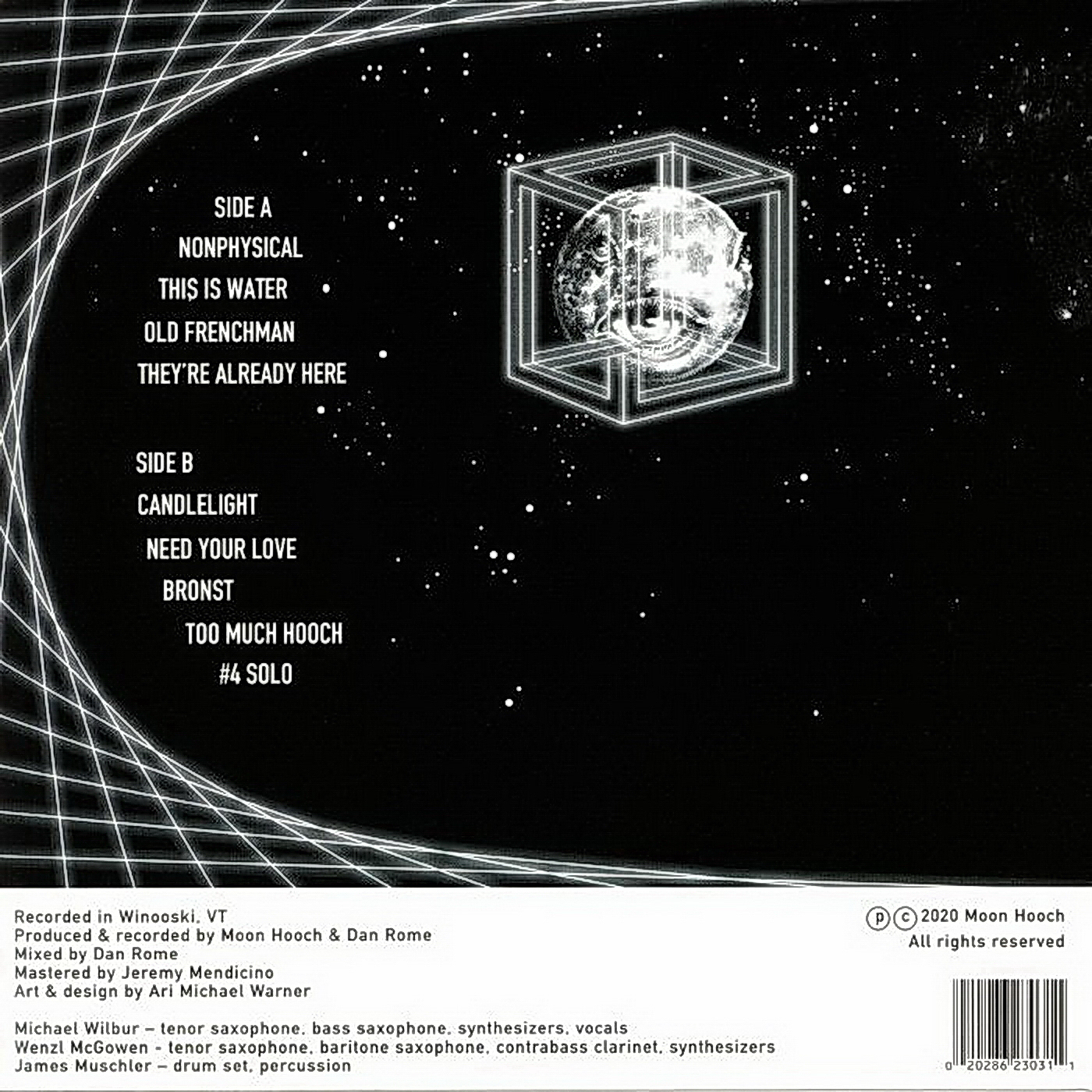