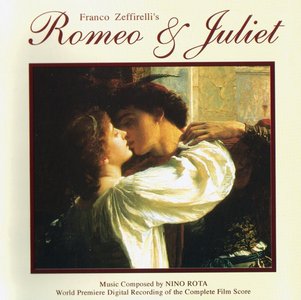 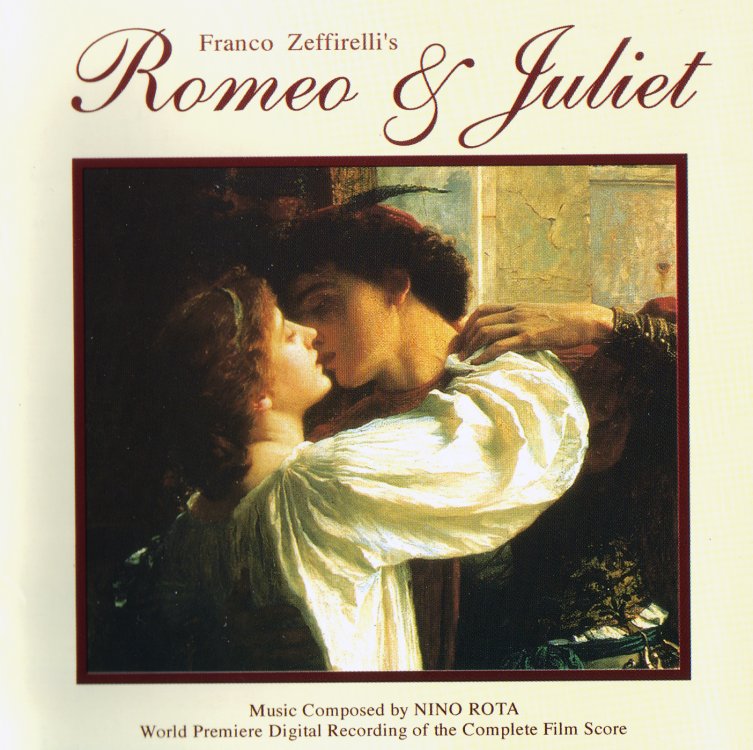 Nino Rota - Romeo & Juliet - Soundtrack 1968 (2002)
Classic, Instrumental | MP3 HQ 320Kbps | tags, playlist | 122 MB
A theme to end all themes "Romeo & Juliet", composed by Nino Rota is without a doubt one of the most romantic and poetic scores ever conceived. Even when the music stops, the theme remains in your mind with tragic-love and medieval forbidden passions. A play from William Shakespeare, under the brilliant direction of Franco Zeffirelli with a young cast of players – seventeen year old Leonard Whitting (as Romeo), fifteen year old Olivia Hussey (as Juliet) and outstanding supporting cast of Milo O'Shea (as Friar Laurence), Michael York (as Tybalt) and John McEnery (as Mercutio) takes this film adaptation to the ultimate of classic Shakespeare. The film was sexual, passionate and lavish, but it was our composer Nino Rota who connected all the musical notes and gave our characters life on the silver screen. Composed by Nino Rota, performed by City of Prague Philharmonic, conducted by Nic Raine.

Not every music post is shown in home!
Please, enjoy my blog >