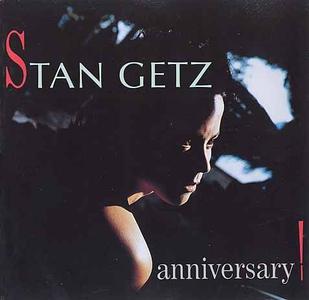 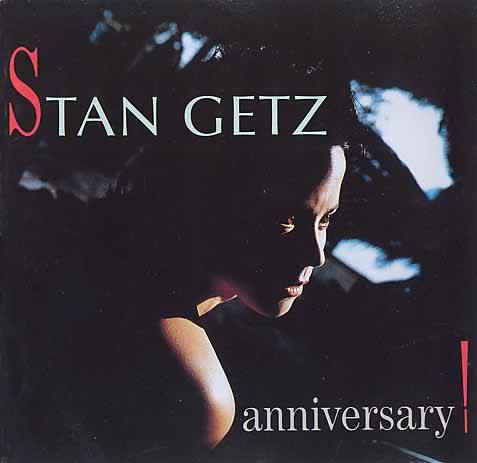 ‘Anniversary’ was recorded live in Copenhagen in 1987 – four years before he died. One of his finest partnerships came at this time and here the ‘mature’ Getz is joined by Kenny Barron, piano – Rufus Reid, bass and Victor Lewis, drums. Not only were these three of the most popular accompanists around they were chosen by Getz because he admired their work, they could work off each other and he fell easily into their ideas and new directions.