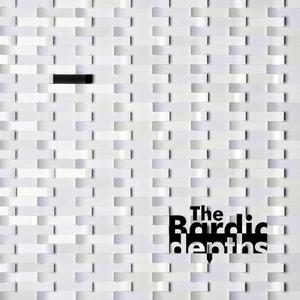 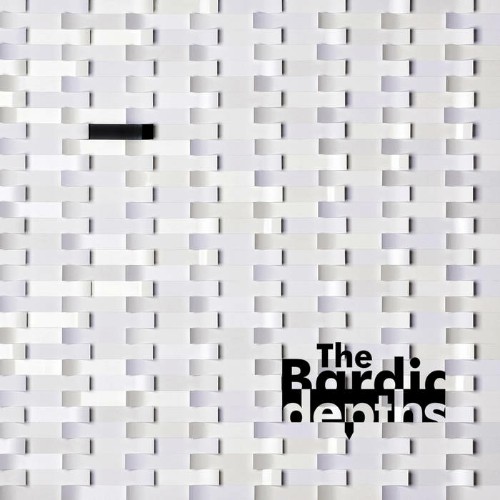 “The album is about friendship and its ability to get us through anything including war, with the concept centring on the literary friendship formed between J.R.R Tolkien and C. S Lewis between 1931 and 1949. “ says the Lanzarote based band leader Dave Bandana.

Friendship also provided the catalyst to enable such a wide cast of musicians to come together for the record, largely from the community provided by the Big Big Train Group on Facebook. The resulting album is an immersive combination of ethereal soundscape with Floydian undertones, and Talk Talk progressive pop sensibilities.