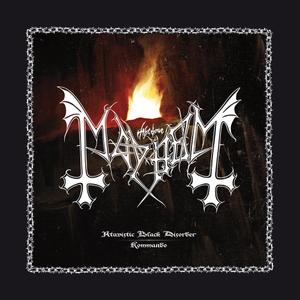 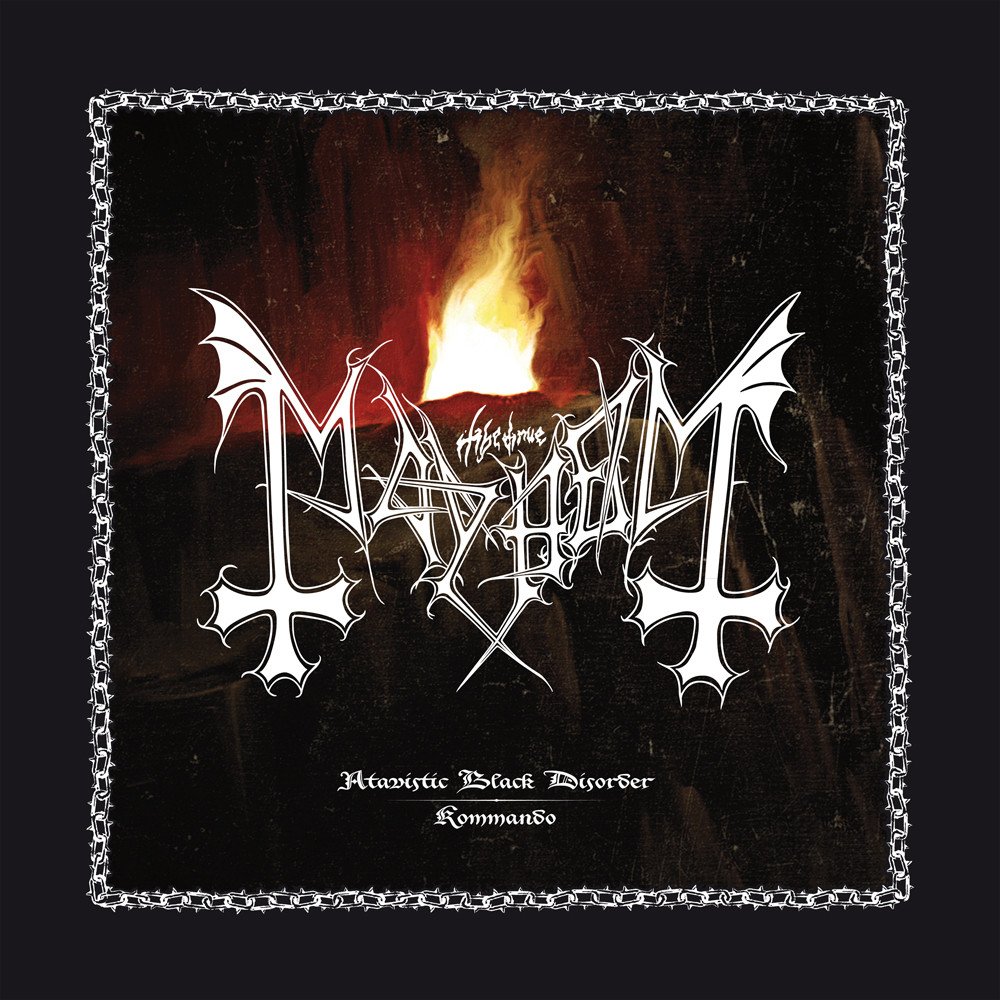 The infamous MAYHEM return this year with an EP called “Atavistic Black Disorder / Kommando” that presents the band in a way that has never been heared before! The lords of darkness have dug deep and reflected their influences to create a musical odyssey that shows them multifaceted in several ways. For this goal, cover versions of bands like Discharge, Dead Kennedys, Rudimentary Peni and Ramones were chosen, which in typical MAYHEM manner impressively fit into their bursting and darkenened sound. Nevertheless, MAYHEM would not be MAYHEM, if this musical creation would do without own composed songs. In addition to named cover versions, a brand new track called “Voces Ab Alta” was recorded to continue the musical journey alongside previously released tracks “Black Glass Communion” and “Everlasting Dying Flame”, which were used as bonus tracks for the 2019 album “Daemon”.