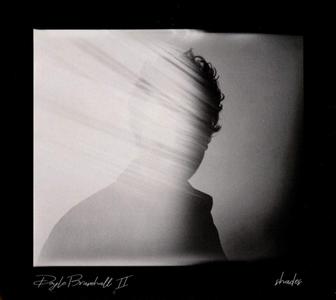 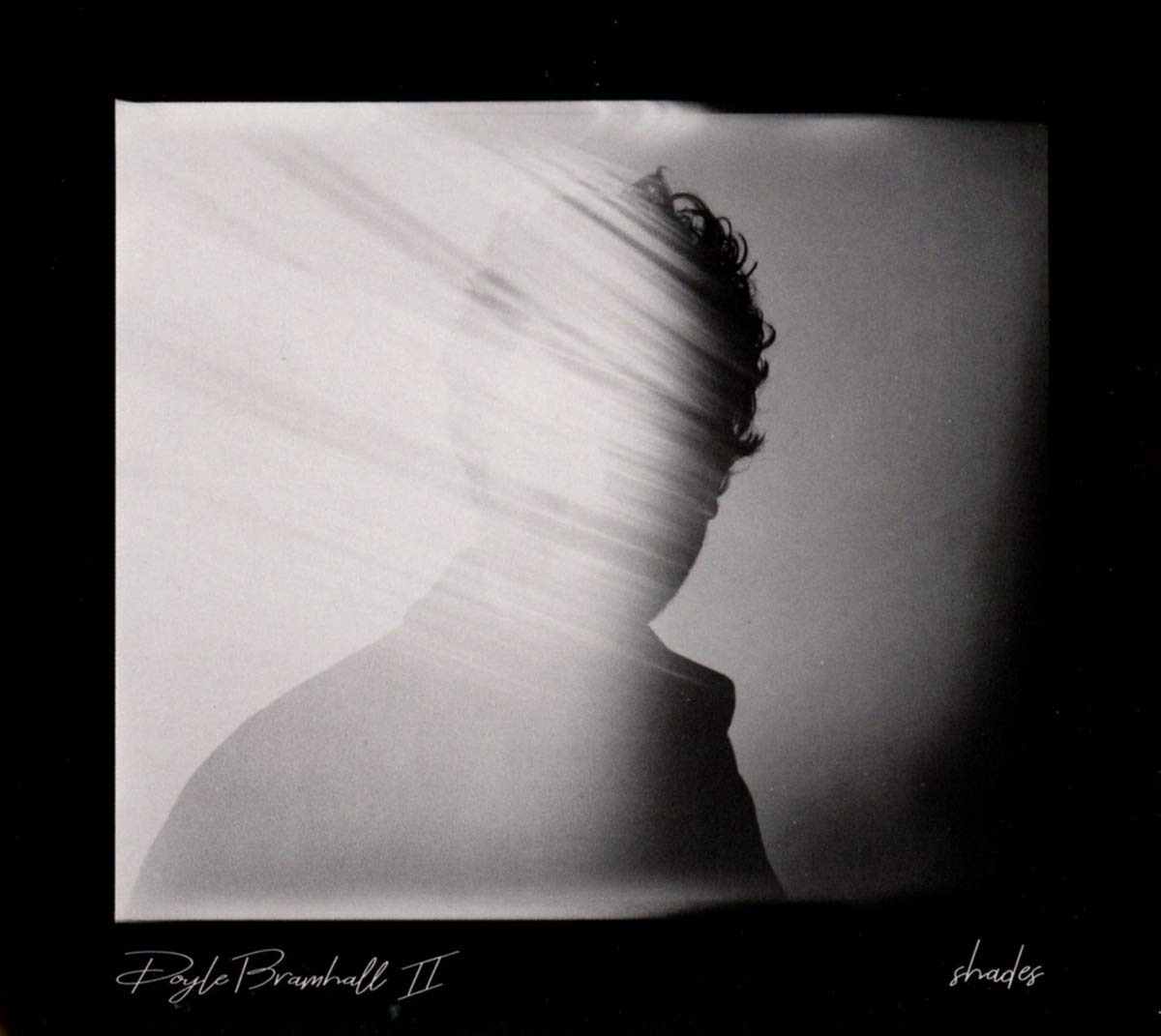 In the intervening years between albums, Bramhall established himself as one of the most distinctive and sought-after guitarists around, performing with a dizzying array of artists that includes Roger Waters, Elton John, Gregg Allman, Allen Toussaint and T-Bone Burnett, to name a few. More significantly, Bramhall had spent over a decade as Eric Clapton's musical right-hand man, collaborating closely with the legendary guitarist both in the studio and on stage. He's also produced albums and written songs for Sheryl Crow and the Tedeschi Trucks Band, among others.

Shades is a spellbinding blend of grungy blues, raucous garage rock, transcendent psychedelia, and soothing, soul-stirring ballads that sees Bramhall reaching new heights as a multi-instrumentalist, producer and vocalist while responding to his heart’s most urgent commands as a lyricist and arranger.