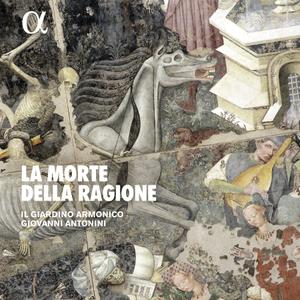 The senses reign, and Reason now is dead (Petrarch). Giovanni Antonini, flautist and founder of the legendary Italian ensemble Il Giardino Armonico, enjoys musical voyages, the discursiveness of music. He begins with an anonymous 16th century pavane, La Morte della Ragione (The Death of Reason), which he believes refers to In Praise of Folly, in which its author Erasmus distinguishes between two forms of madness: a sweet illusion of the spirit, and a negative form, one that the vengeful Furies conjure up from hell…