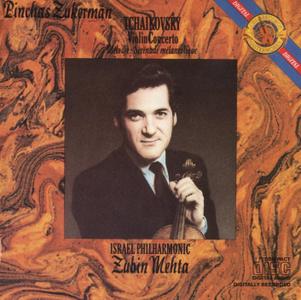 With a celebrated career encompassing five decades, Pinchas Zukerman reigns as one of today's most sought after and versatile musicians - violin and viola soloist, conductor, and chamber musician. He is renowned as a virtuoso, admired for the expressive lyricism of his playing, singular beauty of tone, and impeccable musicianship, which can be heard throughout his discography of over 100 albums for which he gained two Grammy awards and 21 nominations..