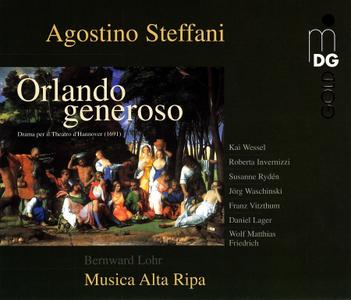 Agostino Steffani (1654-1728) was the most important composer ever to be appointed by the Duchy of Hannover. At the end of the 17th century this noble family embarked on a cultural offensive with the objective of having Duke Ernst August become a prince elector. To this end, the Welph dynasty obtained the services of Steffani, a master choice in itself as his works are still performed to this day in the majestic gardens of Princess Caroline of Monaco and her husband, the current Ernst August of Hannover. 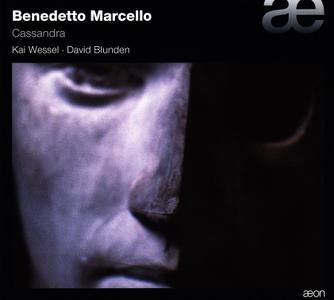 The Venetian poet Antonio Conti received from Marcello the commission for a dramatic text that allows a quick succession of events, rather than the usual succession of recitative and arias.
Cassandra plunges us into Homer’s Trojan War, with its namesake prophetess who has the gift of predicting the future, but whom no one believes. The many [25] extant copies of this cantata, here given its world première recording, testify to the impact it had in its own time.