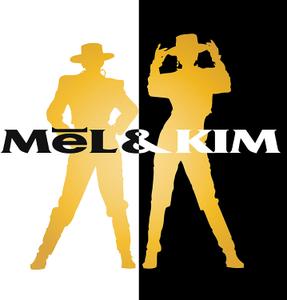 Featuring no less than 72 remastered tracks and many rare and unreleased mixes, this collection serves to highlight the pioneering pop/house crossover sound created especially for Mel & Kim by songwriting and production powerhouse Stock Aitken Waterman and the PWL studio team. ‘Respectable’ became SAW’s first own composition to top the UK charts (they’d merely produced Dead or Alive’s ‘You Spin Me Round’ stomper) and while there are online debates about it, ‘Showing Out’ is widely considered the first ever British house record.