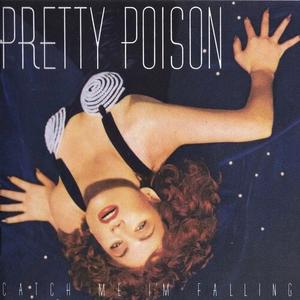 Catch Me I'm Falling is the first and only album by Pretty Poison, a Philadelphia group lead by vocalist Jade Starling. They became known for the hit title track but were not a success with anything else but this album was the start of something that didn't happen. This was released by Virgin.