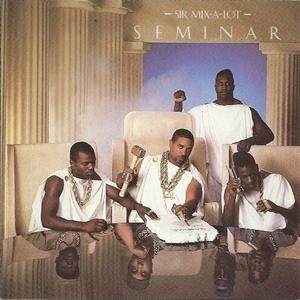 Seminar is the 1989 second album by Seattle rapper Sir Mix-A-Lot, featuring the hit songs "Beepers", "My Hooptie", "I Got Game" and "National Anthem". This was released by Nastymix Records. 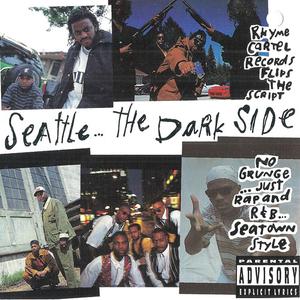 Seattle… The Dark Side is a 1993 compilation representing the black side of Seattle music during a time when grunge ruled the planet. It was a way for rapper Sir Mix-A-Lot to show a side of Seattle that a lot of people weren't aware of through his american recordings-distributed label, Rhyme Cartel. The CD features a mix of hip-hop, soul/R&B and even some spoken word although the only person who was known from it outside of Mix-A-Lot was his friend and partner in rhyme, Kid Sensation. While Mix-A-Lot is credited with one song, he does supply a verse on 3rd Level's "Don't Play Me".