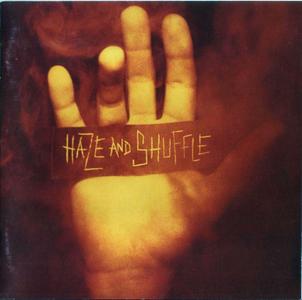 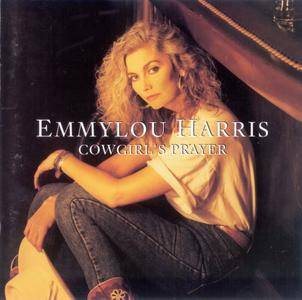 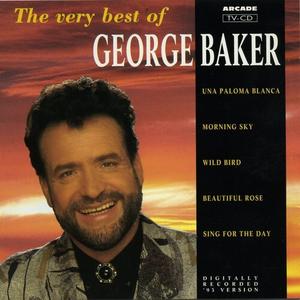 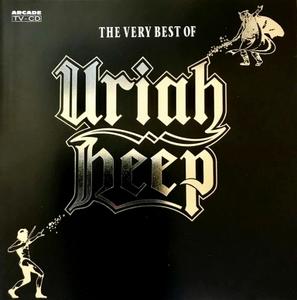 Uriah Heep are an English rock band formed in London in 1969. Uriah Heep have released twenty-four studio albums (of original material), twenty live albums and forty-one compilation albums (including two greatest hits albums). Uriah Heep are notable for being part of the early 1970s rock scene (along with other British bands like Led Zeppelin, Black Sabbath and Deep Purple), and have been referred to as pioneers of the hard rock, heavy metal and progressive rock genres. The band has sold over 45 million albums worldwide with over four million sales in the U.S, where its best-known songs include "Lady in Black", "Easy Livin'", "The Wizard", "Sweet Lorraine", and "Stealin'". 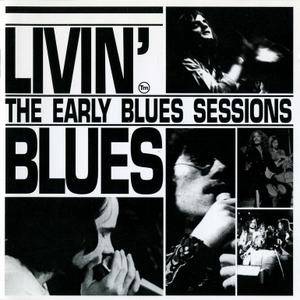 This Dutch blues band was formed in the Hague around 1967, becoming a regular outfit from 1969. The early line-up included Bjorn Toll (vocals), John Lagrand (harmonica), Ted Oberg (guitar), Ruud Fransen (bass) and Niek Dijkhuys (drums) but although the name remained wholesale changes soon took place, bringing in a new singer, Nicko Christiansen, and new bass and drums, Peter Kleinjan and Beer Klaasse, the latter pair being swiftly replaced by Gerard Strutbaum and Cesar Zuiderwijk, while keyboard player Henk Smitskamp was added. Other changes followed through the 70s, by which time the band’s repertoire was more inclined towards rock. 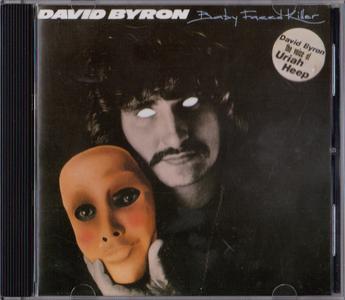 David Byron's first post-Uriah Heep solo album found the singer trying on a number of new musical styles in a bid to establish a new musical identity. Working with producer/multi-instrumentalist Daniel Boone, Byron created an album that was much poppier and musically ambitious than the gothic hard rock that earned him his fame. In fact, Baby Faced Killer is a veritable genre-hopping extravaganza, covering territory as diverse as rockabilly ("Rich Man's Lady"), pure pop ("Heaven or Hell"), and even disco ("African Breeze"). Surprisingly, the album manages to live up to this sense of ambition because its songs are catchy, well-crafted, and brought to life with imaginative arrangements. 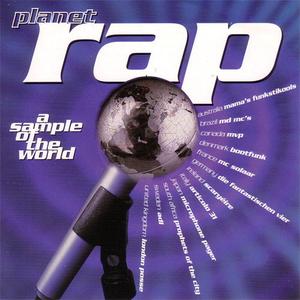 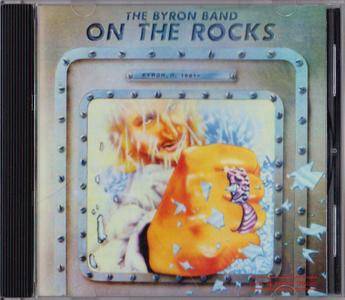 Considering how lackluster some of David Byron's early solo work (and final days with Uriah Heep) sounds today, it is not only refreshing, but astonishing, to run head first into On the Rocks and find the old voice box sounding better than it had in years. Packed with some of the most menacing riffs of his career – check out "King" – and a voice that roars on the right side of anger, On the Rocks is the sound of classic Heep, shot through with both the fresh adrenalin of the NWOBHM and an ear for what was going on elsewhere in the world. "Start Believing" layers in Mel Collins' sax to add an almost funky feel to the proceedings, even as "Piece of My Love" echoes on bluesy piano, while "Bad Girl" is simply slinky. 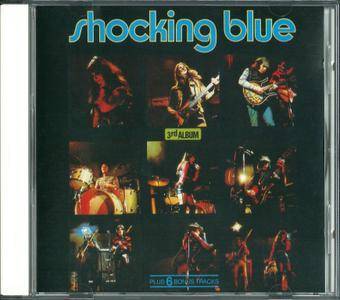 Third Album is the fourh album by Shocking Blue, released in 1971. Despite being titled Third Album, it is actually the fourth. This is most likely meaning the third album with Mariska Veres, the lead singer. 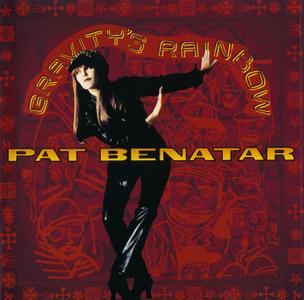 Gravity's Rainbow is the ninth studio album and tenth album overall by American singer Pat Benatar. It was released in 1993 on Chrysalis Records. The album is named after, though bears little other relation to, the Thomas Pynchon novel of the same name. It peaked at No. 85 on the US Billboard 200. Gravity's Rainbow would be Benatar's last studio album recorded for Chrysalis. 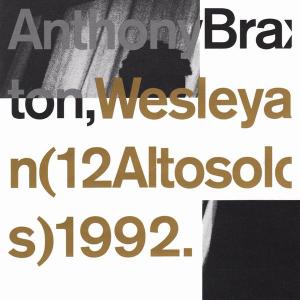 Braxton released a number of solo alto saxophone albums in the wake of his extraordinary For Alto recorded in 1968, all of which are both fascinating documents in their own right as well as glimpses into the mechanisms which underlie his music. This live set from Wesleyan University in 1992 is no exception. One evolutionary difference here is that around this time Braxton began incorporating into his solo concerts a strategy he had developed during the '80s for his quartet: collage procedures. This means that, while initially playing one composition, he allowed himself the option of interpolating others as he saw fit, making for an even wider array of "sound spaces" available for exploration. Indeed, the range he covers is amazing… 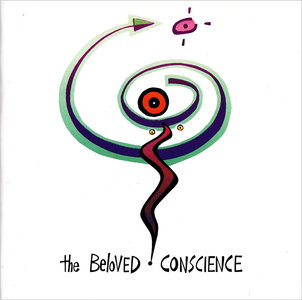 The Beloved - Conscience (1993)
EAC | FLAC | Image (Cue&Log) ~ 390 Mb | Mp3 (CBR320) ~ 131 Mb
Label: EastWest | # 4509-91483-2 | Time: 00:57:35 | Scans ~ 134 Mb
Alternative Dance, Electronic, Pop, Synthpop, New Wave
Conscience is a 1993 album by British pop band The Beloved. The album reached #2 on the UK Albums Chart on its release and includes "Sweet Harmony", the first single taken from it, being the first single from the band which entered the UK Top Ten, peaking at Number 8. Both are the highest positions ever reached by The Beloved in the UK with an album and with a single release.
1993 90s Alternative Dance CD-Rip + Scans Dance Electronic Electronica FLAC Lossless MP3 New Wave Pop Synthpop The Beloved
Details 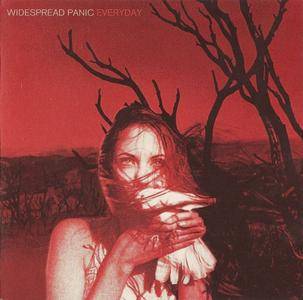 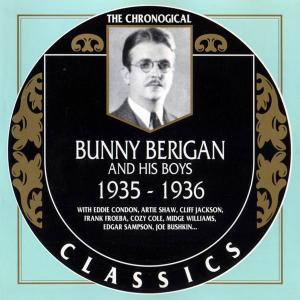 Bunny Berigan began his prime stretch of solo recordings with this collection of songs cut between 1935-1936. Berigan still worked as a sideman for the likes of Benny Goodman during this period, and he even did some session and film work, but it is his own material which has solidified his reputation as a top figure of the big band era. And while later sides from 1937-1939 would trump some of the ones included here, this collection still brims over with exciting and tight material from a variety of Berigan contingents. In addition to his first stab at "I Can't Get Started" (somewhat inferior to the classic version from 1937), Berigan is featured on a bevy of small group and a large ensemble highlights, like "Chicken and Waffles" and "Blues"… 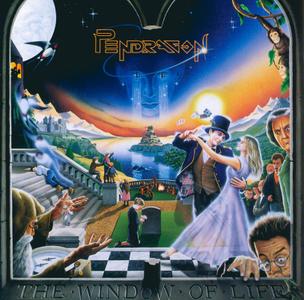 Window Of Life sounds very much as a logical follow up to the acclaimed The World, and justifiely so. Te production is better, the artwork is more intricated and the songs are more a unit them just a bunch of different ideas thrown together. Wheter if their quality is better than the previous one is debatable. For me both CDs are fantastic and clearly showed how much Pendragon in general and Barrett in particular have evolved…