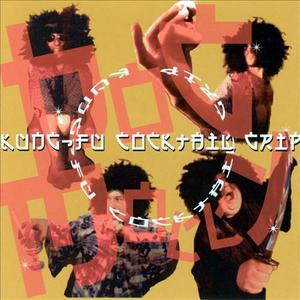 Kung-Fu Cocktail Grip is the 2001 album by Seattle band Hog Molly, which featured Boise's Tad Doyle of the band Tad. Produced by Jack Endino, this was the group's first and only album. This represents the Seattle music scene post-grunge, proving the city may no longer be in the mainstream spotlight but still have a lot of energy. This was released by Koolarrow. 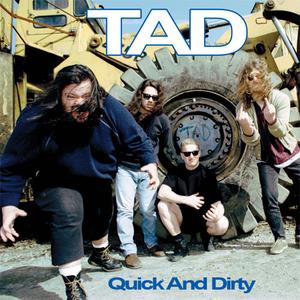 Quick And Dirty is a 2018 compilation by Boise-via-Seattle man and band Tad. This consists of previously unreleased material from the early to mid-1990's. This was released by MVD VIsual.