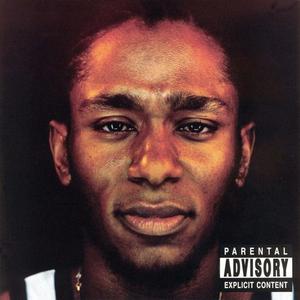 Black On Both Sides is the 1999 debut solo album by Brooklyn rapper Mos Def. Rawkus are the loyalists. 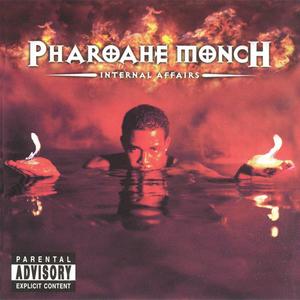 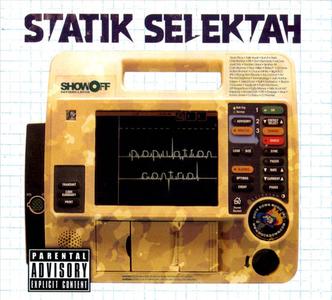