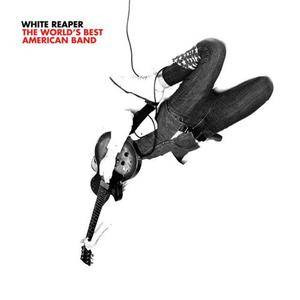 The World's Best American Band may be what White Reaper slyly call themselves, it is also the name of their new album. This, their second album, was released through the Polyvinyl Record Company on 7 April, 2017.