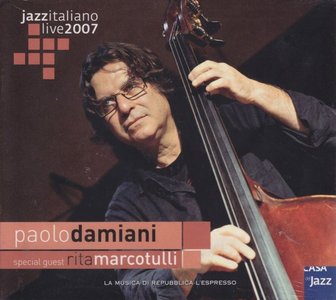 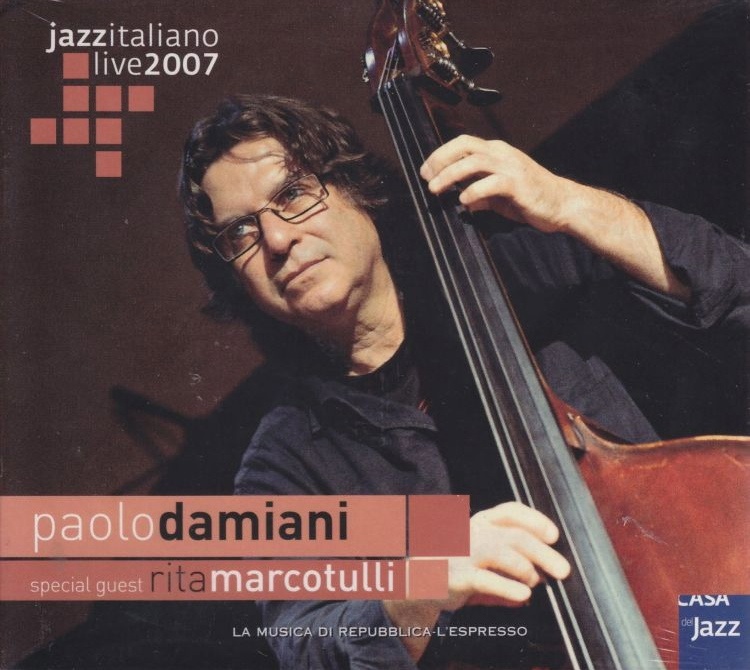 
Paolo Damiani's dynamic play on the enlargement of the canonical form song, reveal a great deal of expressive characters and situations in the music. The collective conversation is with freedom and ease with an inclination in mesmerizing it's listeners with emotion through the dialogue between Girotto and Sclavis moving with restraint and fantasy.

The music presented on Jazz Italiano live 2007 is lyrical and encompassing. Jazz Italiano Live 2007 is a series publications by republicca l'espresso featuring some of the best in Italian Jazz. It was recorded live at the Casa del Jazz in Rome 24/01/2007.

Paolo Damiani (b. 1952) is an Italian jazz cellist and double-bassist. Performing primarily in the avant-garde jazz and post bop mediums, Damiani was born in Rome, Italy. Damiana has performed over his career with a vast array of professional jazz musicians, including Gianluigi Trovesi, Kenny Wheeler, Tony Oxley, Paolo Fresu and John Taylor. He has also recorded on the albums of Deep Forest and Bauhas. 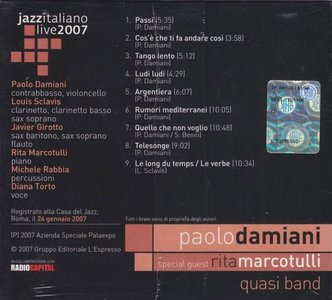 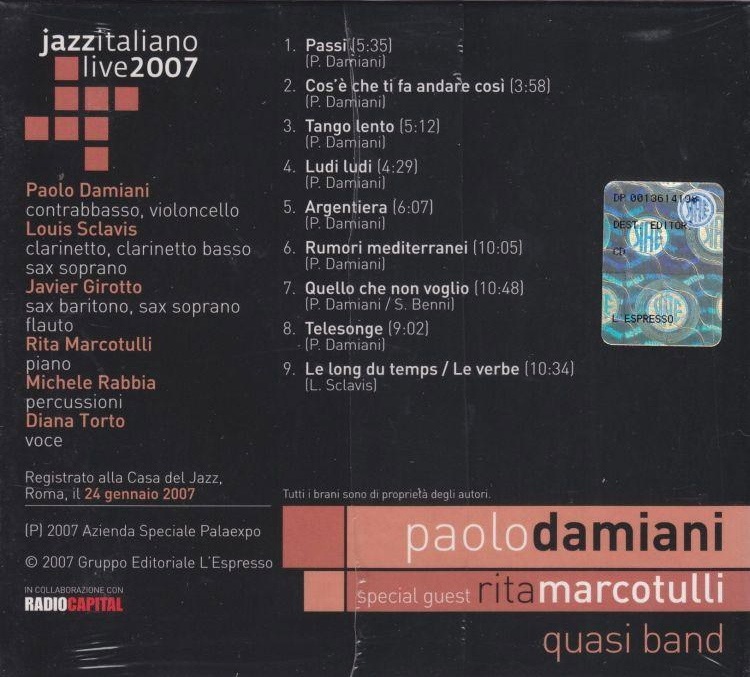