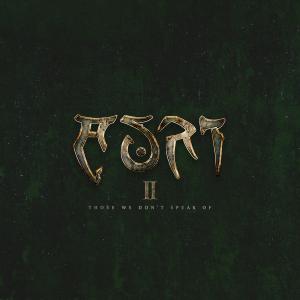 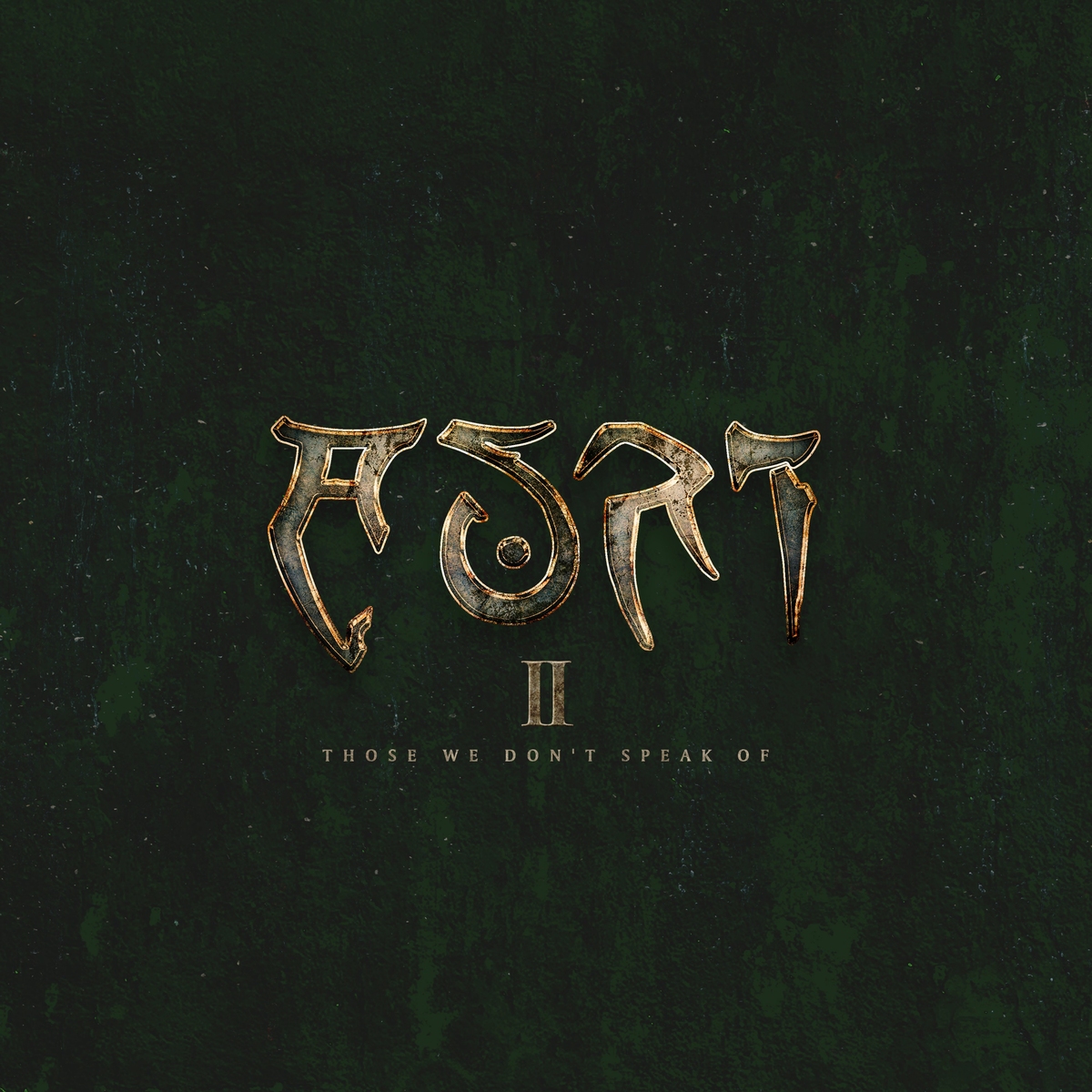 In the fleeting moments between the state of being awake and reaching the doors of dreamworld lies a borderland whence comes the mood music of ancient stories told – the celestial unison of three creative souls known as AURI. Originally born in 2011 from the special connection of Johanna Kurkela, Tuomas Holopainen and Troy Donockley, AURI was first introduced to the world as late as 2018. Now complemented by the dynamic percussive talents of Kai Hahto, the threesome carves fantastical worlds entirely their own. Their second album "II - Those We Don´t Speak Of" was released on September 3rd 2021. The cover artwork comes once again from Janne "ToxicAngel" Pitkänen and bestows in its simplicity and depth.