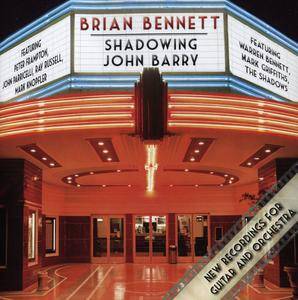 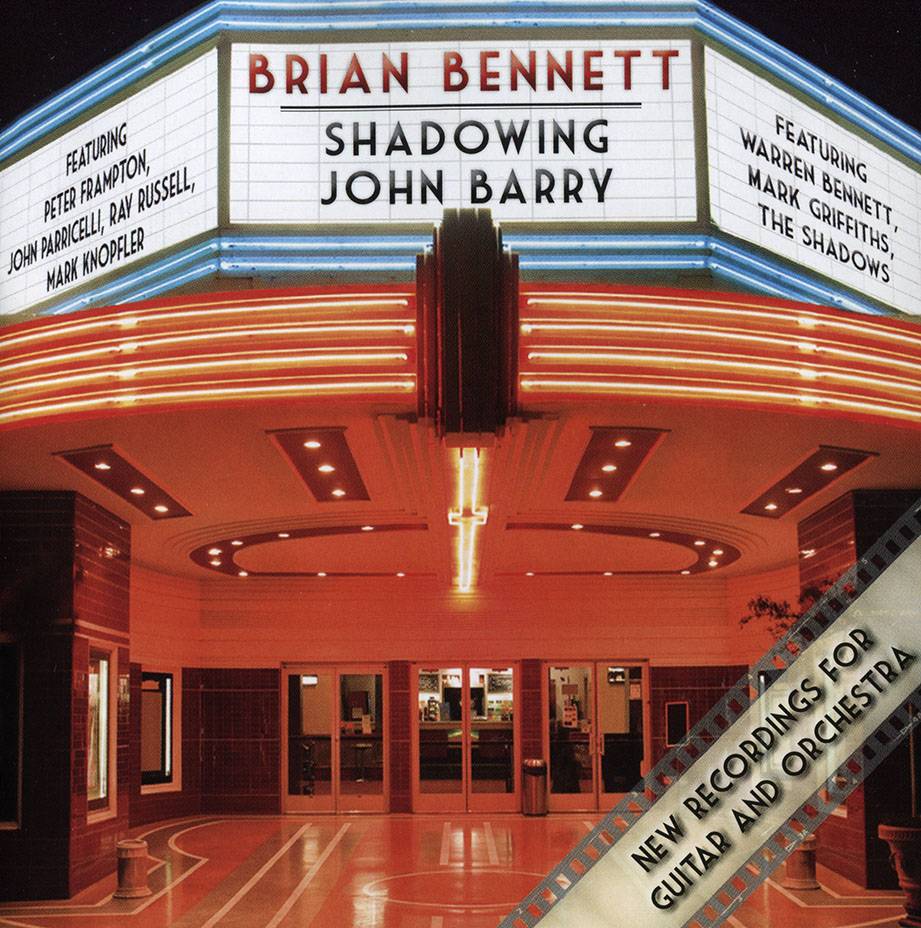 Once the young resident drummer at the famous “Two 1’s” coffee bar in Old Compton Street, his stellar career has now brought him to the point when his new instrumental album – a tribute to his friend and idol, John Barry – is being released on Dramatico Records.

This is a powerful and impressive album, superbly produced and orchestrated – with the assistance of his son Warren Bennett. Years in the making, its limited “soft” digital release a few weeks ago has garnered very complimentary comments not only from the top guitar players who soloed on it, but fans and fellow professionals. Its full physical release and media impact date is now imminent.

Having chosen which of Barry’s pieces to include, Bennett was faced with the task of choosing who to ask to play the lead guitar on each track. Surrounded in his everyday work by the cream of the crop, he was spoiled for choice – and also being friends with some of the greatest guitarists in the world came in handy.

He cajoled his old pal, Hank Marvin out of semi-retirement to play on “The Appointment”, (effectively bringing “The Shadows” back together), and his superstar friends Peter Frampton and Mark Knopfler are joined by guitar maestros Ray Russell, John Parricelli and Mark Griffiths, creating a thrilling and masterful collaboration.

Opening with the spine-chilling lead guitar of Frampton on “Thunderball” followed by Parricelli’s superb interpretation of the beautiful “Out Of Africa” the album will be a joy to anybody who is a fan of John Barry, Brian Bennett, the guitarists themselves or indeed the very art of guitar playing, - and of course to those who are thrilled by the sound of an orchestra playing great arrangements.

Songwriter and producer Mike Batt, owner of the Dramatico label said, "I am honoured to have this superb album added to the Dramatico catalogue, and I thank Brian for coming to me with it. It’s a record I’ll often play, and it truly illustrates the wealth of talent that is active in the UK music industry; not always playing mainstream pop, but doing what they LIKE doing best – and it shows on this record"

Guitarist Ray Russell said, "Playing on this album is like coming home. My first professional gig at 19 was joining the John Barry 7."

What a combination; John Barry's magnificent tunes played by some of the best guitarists in the business supported by other superb musicians and produced by a man who really knows his game! Every track is wonderful, but like other reviewers here I have to single out The Shadows and their 'The Appointment'. 56 years on from their first studio recording, they deliver yet another classic. If this becomes their last ever recording, they bow out with four minutes of sheer brilliance! On top of that you have 13 other tracks with not a single dud amongst them. Strongly recommended.

Review by B. Olsen, Amazon.co.uk

Tackling John Barry’s pantheon of work (especially his Bond themes) is no mean feat and I’m happy to report that Brian Bennett and friends have risen to the challenge spectacularly; matching the originals and in some cases surpassing them. The version herein of On Her Majesty’s Secret Service, John Barry’s alternative Bond theme, is, dare I say it, not only the best cover version of it that I have ever heard but quite possibly even better than the original. The blunt rawness of the guitar here sounds a bit like a Burns six string bass (think the Shads’ Stingray) and the powerful drums push the tune along. The heaviest and most exciting track on the album. I love the way that Brian has now settled upon a solid, woody, authoritative drum sound, although the trademark Bennett touch is still there; The Man With The Golden Gun swings a bit more than the original, for instance. Of the guest musicians, Peter Frampton is possibly the best utilised; imbuing the opening track, Thunderball, with the kind of testosterone bombast that you need if you are standing in for Tom Jones! The best possible start to the album. The non-Bond tunes are perhaps less familiar to me, but here they are equal to the better known tunes and I am nothing less than blown away by the epic scale of the production. The album isn’t just about Bond themes, after all, and I am sure that John Barry (were he still around to hear this album) would be nodding with approval.

Which brings us nicely to track 4, The Appointment and… The Shadows!

I’ll admit that this was the first tune I played upon inserting the CD into the player! Of course it was! The first new Shadows instrumental recording since 2004… I could hardly wait! What can I say? Without a doubt this is the best Shadows recording in a very, very long time. Better than Life Story and as good as - no; better than - anything they did during the 1980s. It just reinforces my yearning for one final Shadows album.

So, congratulations and thanks to Brian Bennett and everyone else involved.

John Barry would have been proud. 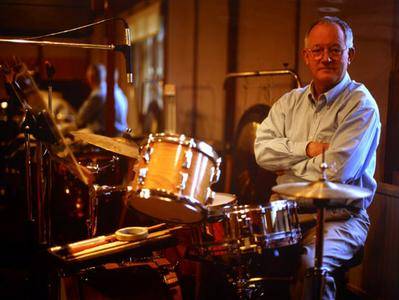 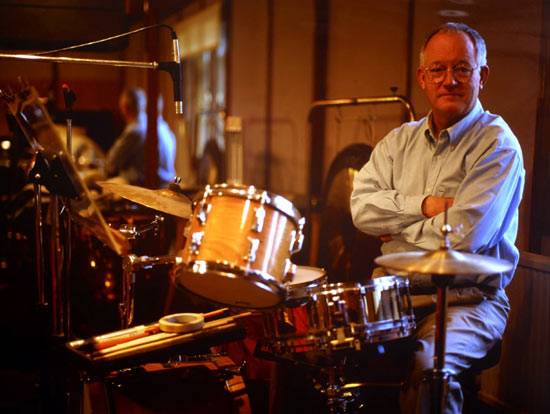 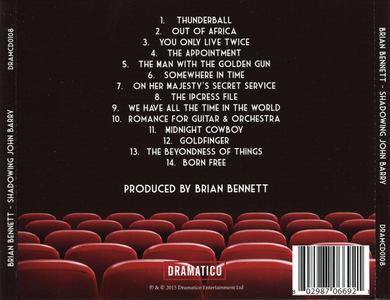 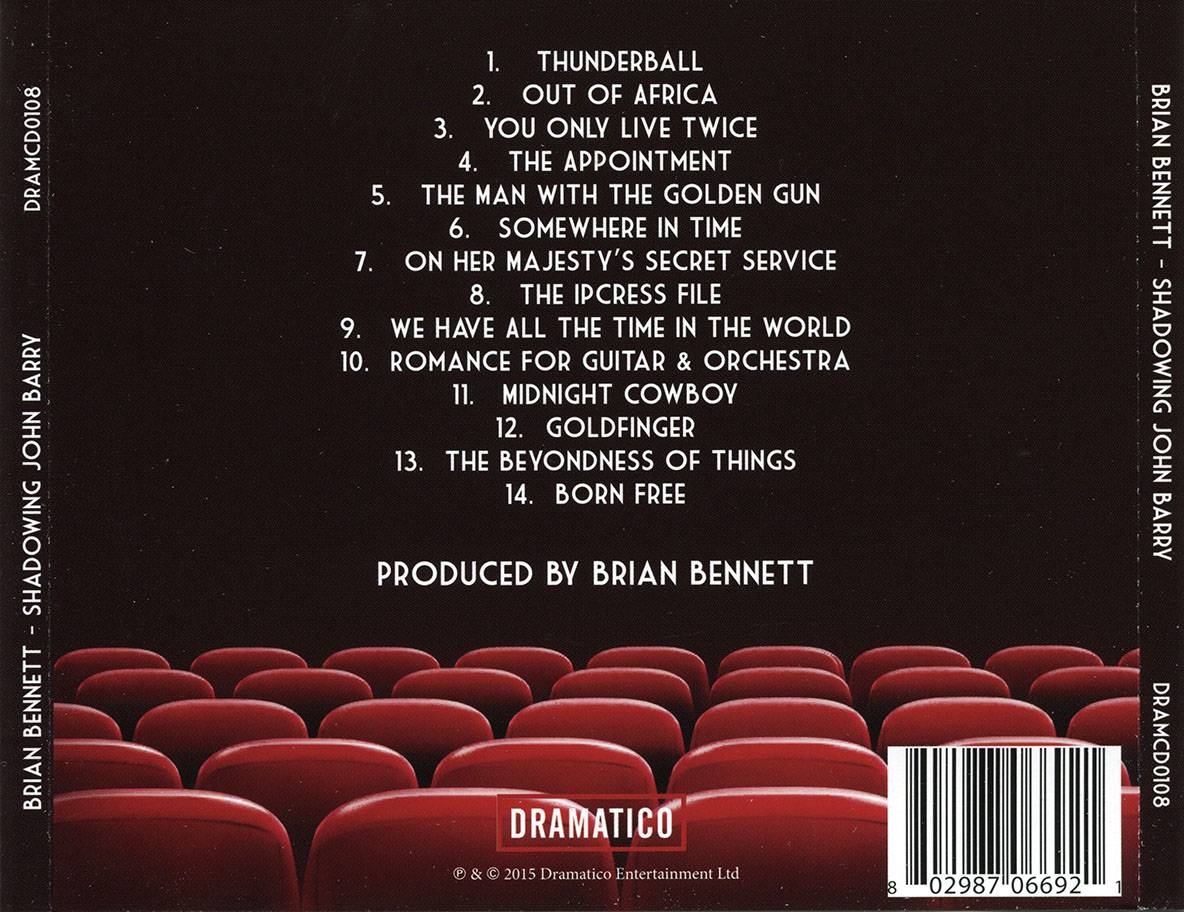 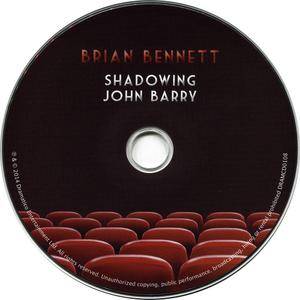 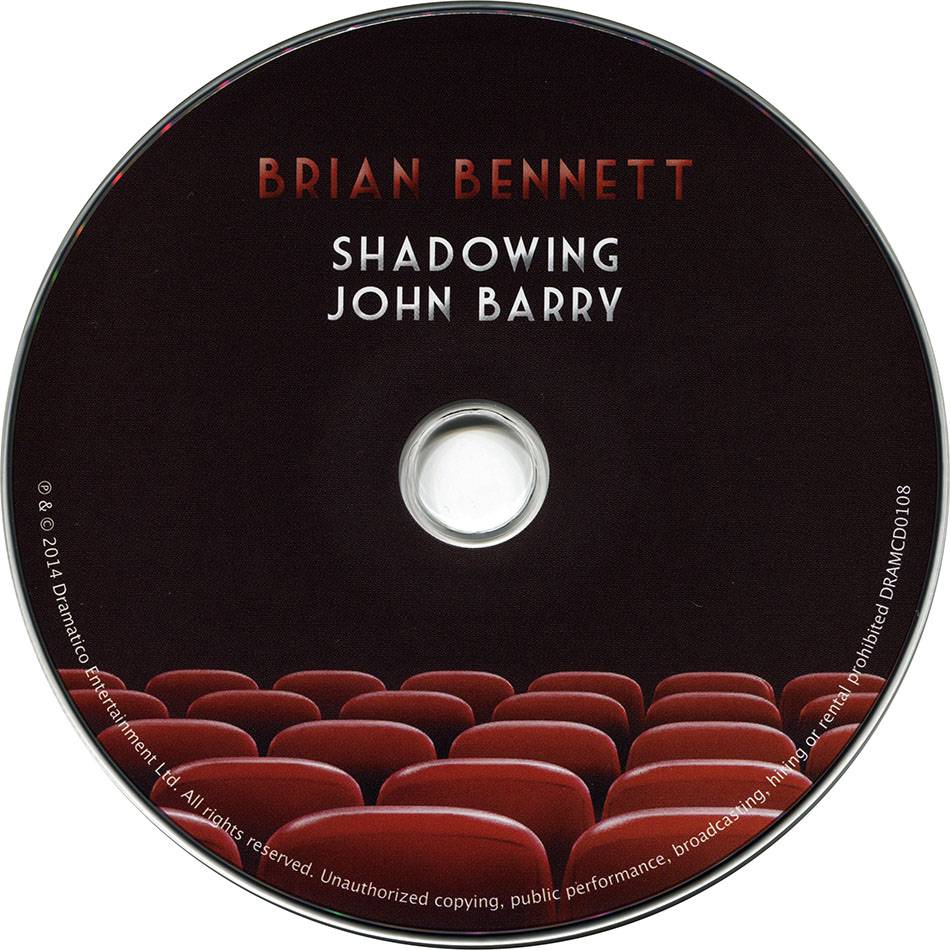 All thanks to original releaser - Alex Fal