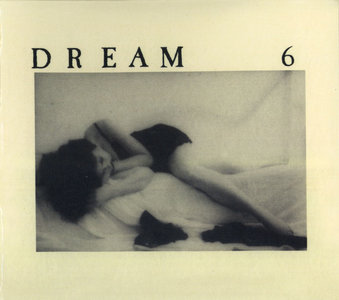 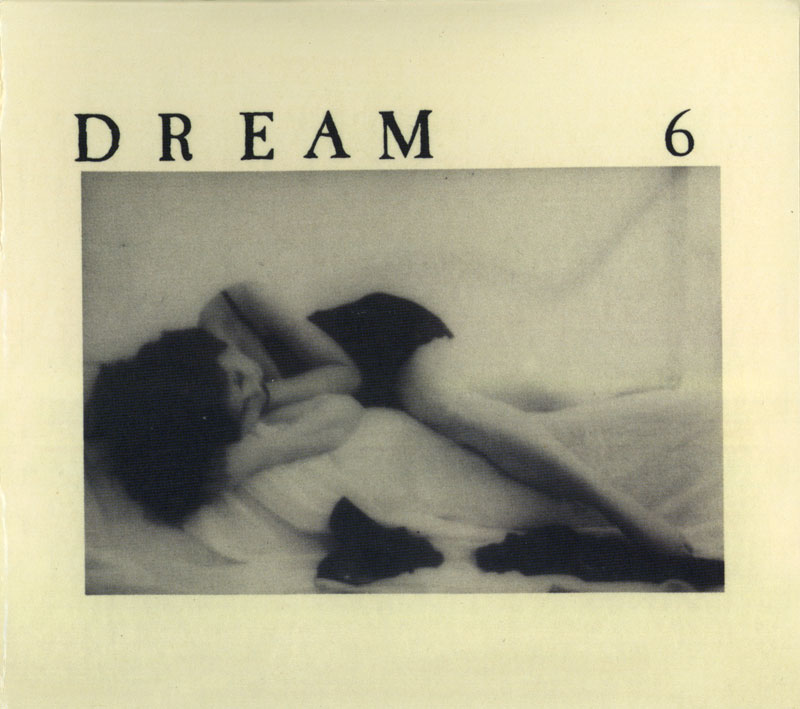 Dream 6 is actually the original name for the band that would become Concrete Blonde, comprised of future Blonde members Johnette Napolitano and James Mankey (Michael Murphy handles drumming). They released this six-song EP in France four years before their self-titled debut and there's nothing very remarkable about it. The songs are straight-ahead, punk-tinged rock, although on songs like "Daddy Lied" Napolitano displays the vocal power that would endear her to fans later. There is also a version of "Rain," which would be redone for Concrete Blonde's 1993 Mexican Moon set. Never released domestically, Dream 6 is a curiosity for the more fervent fans of Concrete Blonde. 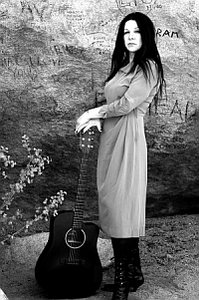 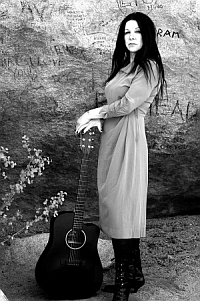 The first thing Jim & I had recorded together was a little electronic dance tune called 'Heart Attack' for a compilation album put together by a 'zine called D.I.Y. We were psyched, something on a record meant we may be able to put a band together. In L.A., nobody would play with you unless you had a deal or a following. We had neither.

We called ourselves The Dreamers, then the L.A. Dreamers. I worked at a studio called Gold Star on the corner of Santa Monica and Vine. Formerly a legendary room that had produced hits by Herb Alpert & The Tijuana Brass, Phil Spector, The Beach Boys, Sonny & Cher and Lee Hazlewood and Nancy Sinatra, the aging studio now attracted a new breed of punk indie pioneers like The Cramps, Geza X, Posh Boy Records, Bomp Records and an ambitious young Bad Religion.

Having been passed on by various producers and majors and inspired by the wave of new labels, I asked for a weekend of down time at the studio and we brought in Jim's brother, Earle Mankey, and recorded our first EP. Drummer Michael Murphy, who years later would play on Dave Navarro's brilliant 'Deconstruction' album, had wandered in one day to fill out a job application. I called him up after work and we roped him in.

We slammed out the songs, but didn't have enough time to mix them all…but used the rough mixes anyway. We photographed the cover photo in the bedroom, and I cut and pasted the back cover together inspired by the cover of Genesis' 'The Lamb Lies Down On Broadway' where they reach into each other's frames. We photographed the insert at the cabin where we lived at the time, '70's rocker Dave Mason's old house in Benedict Canyon. I glued it all together and between the pressing plant and Max at G&M Graphics on Santa Monica Boulevard, who did the labels, were very proud to have a real record..now we were a real band. Since there were 6 songs, we became Dream 6: too many Dreamers, and it brought to mind John Lennon's Dream #9. So I bought a ton of cardboard and envelopes (which at the time costs more than the pressings themselves)and stayed up all night sending them out to papers and college radio stations…then one day I stopped at the Las Palmas newsstand off Hollywood Boulevard and opened up the English music paper Melody Maker and there it was.. a review of our little record by a woman named Helen Fitzgerald. And it was good.

Well I flew down the boulevard back to work, I doubt my feet touched the ground at all. I think we managed to press about 900 LP's, but couldn't afford the inserts after the first few hundred. There wasa CD made as a bonus promo by Capitol Records many years later when 'Mexican Moon' was released, but since then we've found an extra track from the original session that we hadn't used, 'It's My Life' which was a hit for Eric Burdon & The Animals. Also managed to find at the bottom of a dusty box outtakes from the original photo sessions and Jim being the archive king that he is, has scanned and saved the original insert.

Those were the days of Duran Duran and New Romantic synth-pop and no one understood what the hell we were doing. 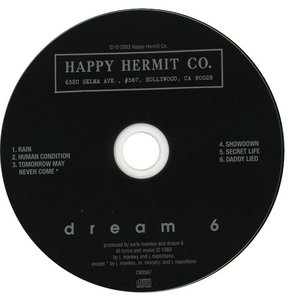 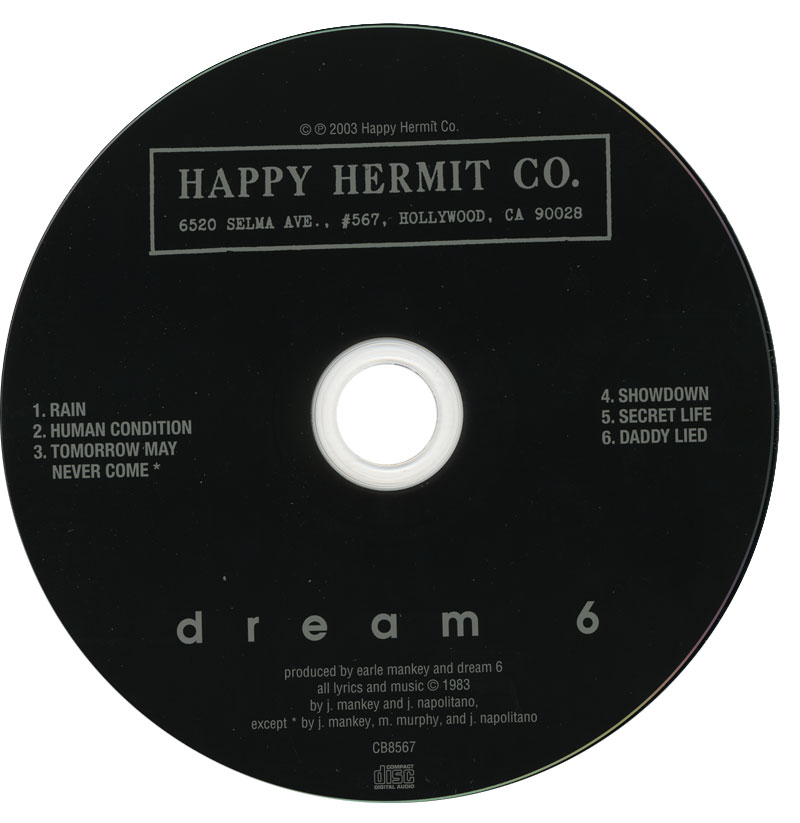 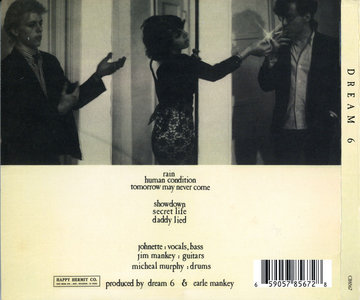 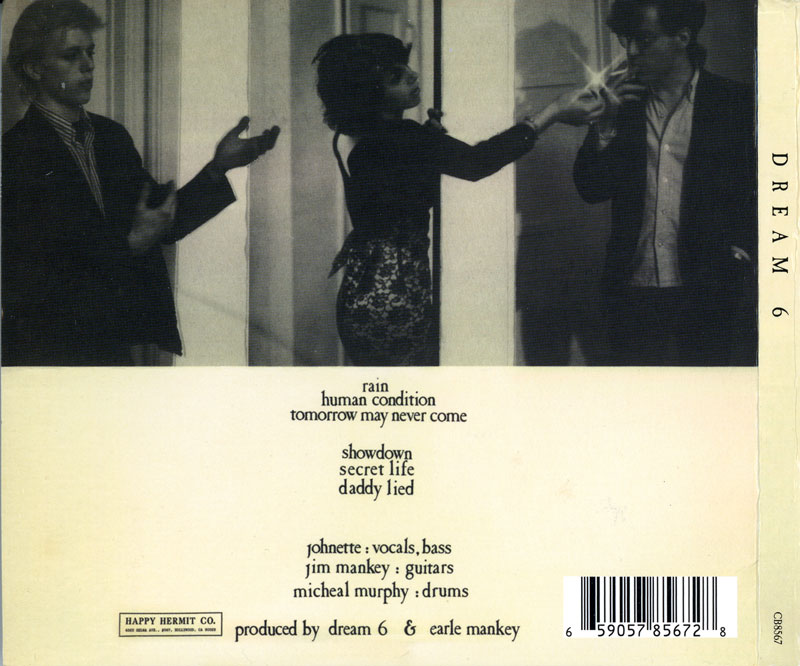