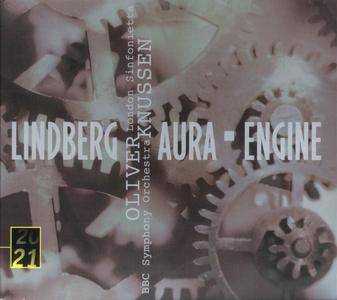 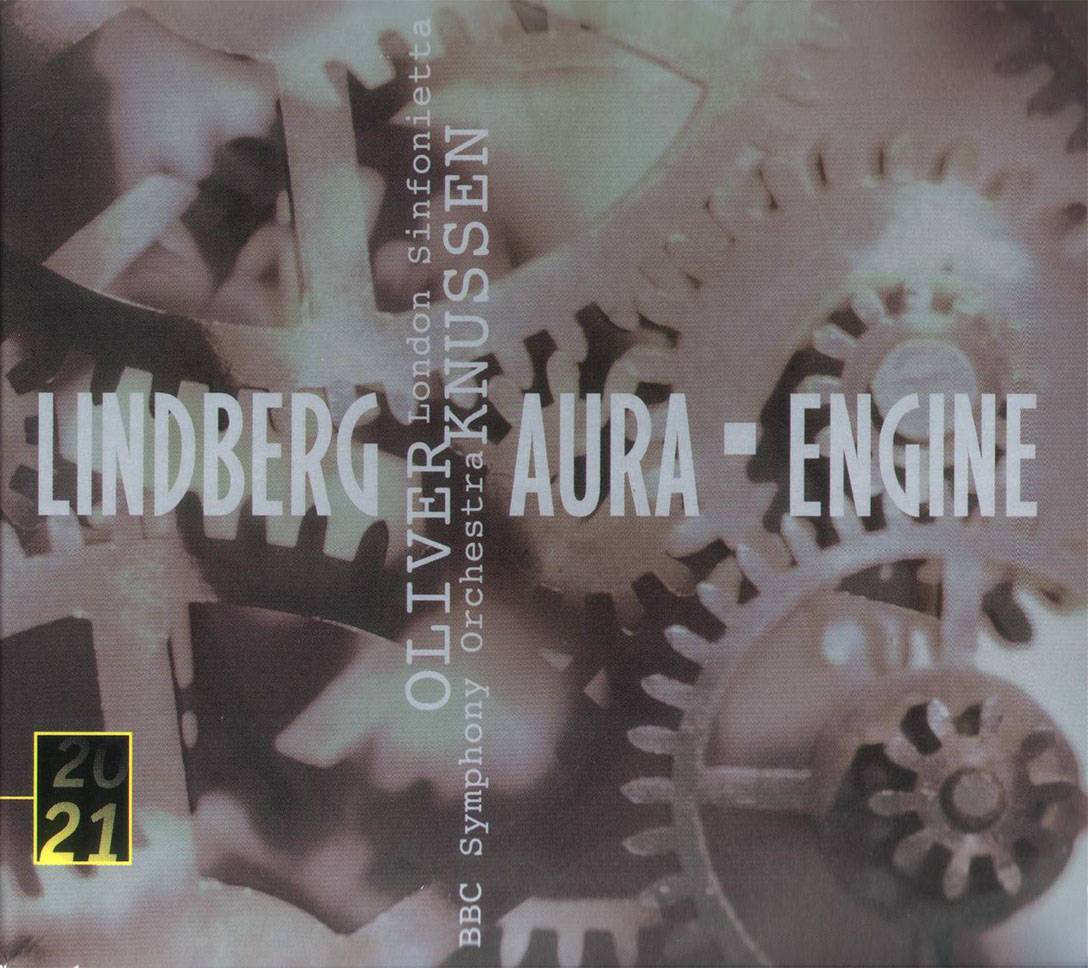 Magnus Lindberg burst onto the contemporary music scene in the 1980s with his early work Kraft (as in "power", and not the American food conglomerate and inventor of Velveeta cheese by-product substance), an avant-garde spectacular that took the "sound mass" procedures of Berio or Xenakis and wedded them to an explosive rhythmic energy. He's broadened his style since then, taking in tonal elements and even the occasional tune, but the rhythmic vitality remains, and his coloristic gifts, his ear for ever new and remarkable instrumental sound combinations, have only increased. Aura is a four-movement symphony as indescribable as it is a joy to hear. Dedicated to the memory of Lutoslawski, the piece shows its composer similarly possessed of a vibrant, communicative personal musical language. Although it plays continuously for about 37 minutes, newcomers to Lindberg's sound creations should start with the finale, a sort of dance that begins with simple tunefulness before finding itself in a sort of riotous minimalist hell. It's hugely fun, as is the entire work. Lindberg's ability to sustain large stretches of music such as this with effortless mastery makes him, along with his very different-sounding older compatriot Rautavaara, virtually unique in the world of contemporary music today.

The composition of Engine involves some computer-generated procedures, but the result sounds like Lindberg all the same. Working with a virtuoso chamber ensemble, he evolves a 14-minute fireball of a piece out of tiny thematic cells. All of this music is ferociously difficult to play, and Oliver Knussen deserves full credit for his passionate advocacy and impactful leadership. Not everything is perfect, though. The recording balances the brass–horns in particular–too forwardly, and clearly suffers from the presence of extra microphones. With music of this complexity, it's best to trust the composer and the players rather than to engineer the finished product at the mixing board. Still, this release offers music of exceptional beauty and power by a major composer that, taken with Ondine's various Lindberg discs, deserves a place in every contemporary music collection. Great stuff.

Magnus Lindberg and I agree: "My favourite instrument is the orchestra". We also came into the world in the same year (1958) but he arrived in Helsinki, me in London.

Lindberg's is a distinctive voice in contemporary music. He has a huge imagination for sound and the ability to conjure space. Aura, a concerto for orchestra written in memory of Lutoslawski, is a big piece (37 minutes) which contrasts and integrates the orchestra in the most commanding way. Lindberg chooses unlikely combinations (trumpet against piano, high winds against xylophone, scurrying strings with metal sheets in attendance) or blends various instruments to form a consort invoking far-away panoramas.

Lindberg doesn't rely on sound only; harmony is equally important. Aura has a structure (albeit one a little hazy) with defined points of arrival and an ultimate destination (the final bars are a magical distillation of earlier promise: to reach them one almighty, purging climax is required - a fantastic sequence). Lindberg's language is approachable (melodic cells feed and develop Aura's discourse) and there's plenty of surface activity with rapid contrasts of colour. This is a really fine piece which is perhaps a tad too long - I think Lindberg is slightly too occupied with Aura's display element (mini cadenzas) and occasionally sidelines its symphonic aspirations, but Aura's main argument is rarely abandoned. This is music with a wide appeal with something to say and crosses boundaries saying it. Anyone who admires Lutoslawski's Third or Fourth Symphonies will be on home-ground; there's some Carter-like passages, affiliations to Colin Matthews, and the consonant imagery (if not the language) of John Adams. I offer these composers purely as a guide - Lindberg is his own man and has created a very distinctive catalogue of works.

Engine (1996) isn't so welcoming. Its fifteen minutes of stuttering rhythms and dissonant chords certainly compels attention. Perhaps Berio and Xenakis come to mind but Lindberg has a softer edge (although his scoring can be hard-edged) and some solos are quite playful and improvisatory. Again there are plenty of contrasting timbres and the piece doesn't get stuck in a groove; indeed it juggernauts and hesitates before stopping.

The performances are first-class of course. I did wonder about some of the balances in Aura. I thought the percussion slightly too spotlit and wondered if some filigree detail in the orchestra's lower spectrum was as cleanly defined as it might be. This is a minuscule caveat concerning an important release of first recordings. Another version of Aura would be very welcome - I'm sure that Salonen, Saraste or Oramo would have a view on music that is open to interpretation. Meanwhile this DG release is a winner. 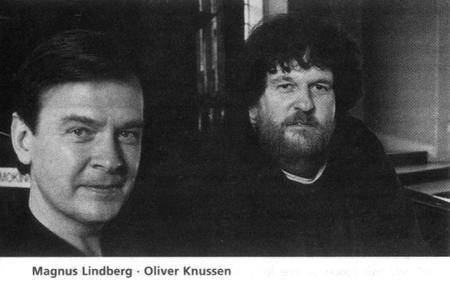 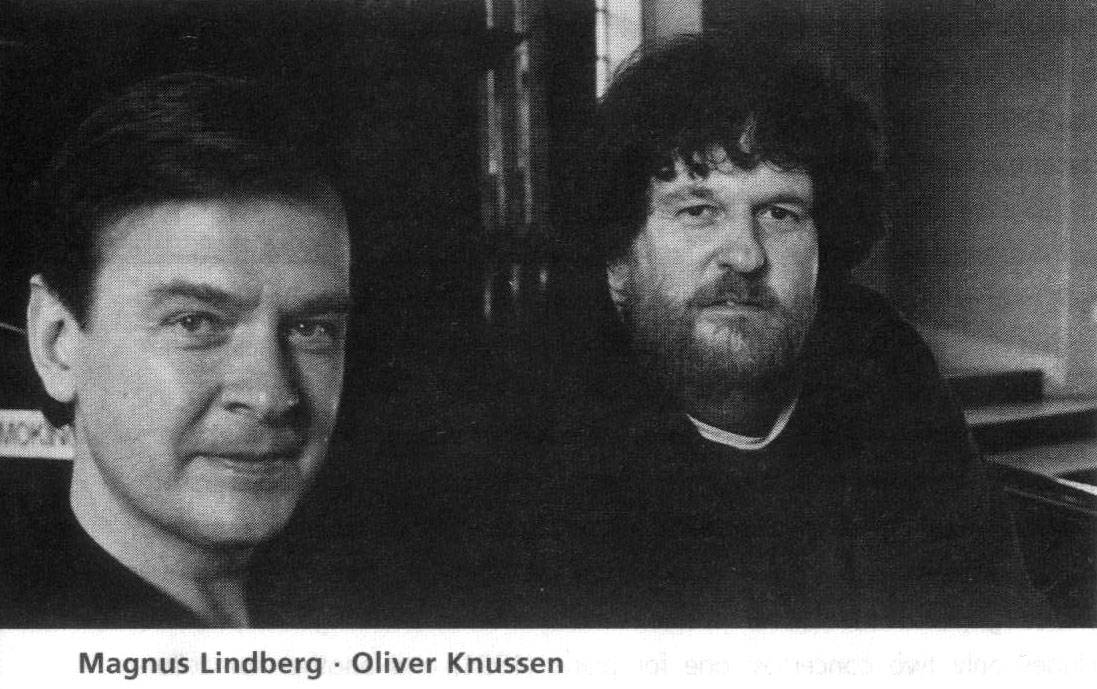 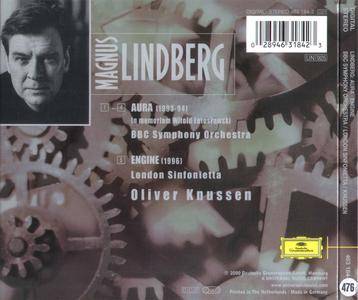 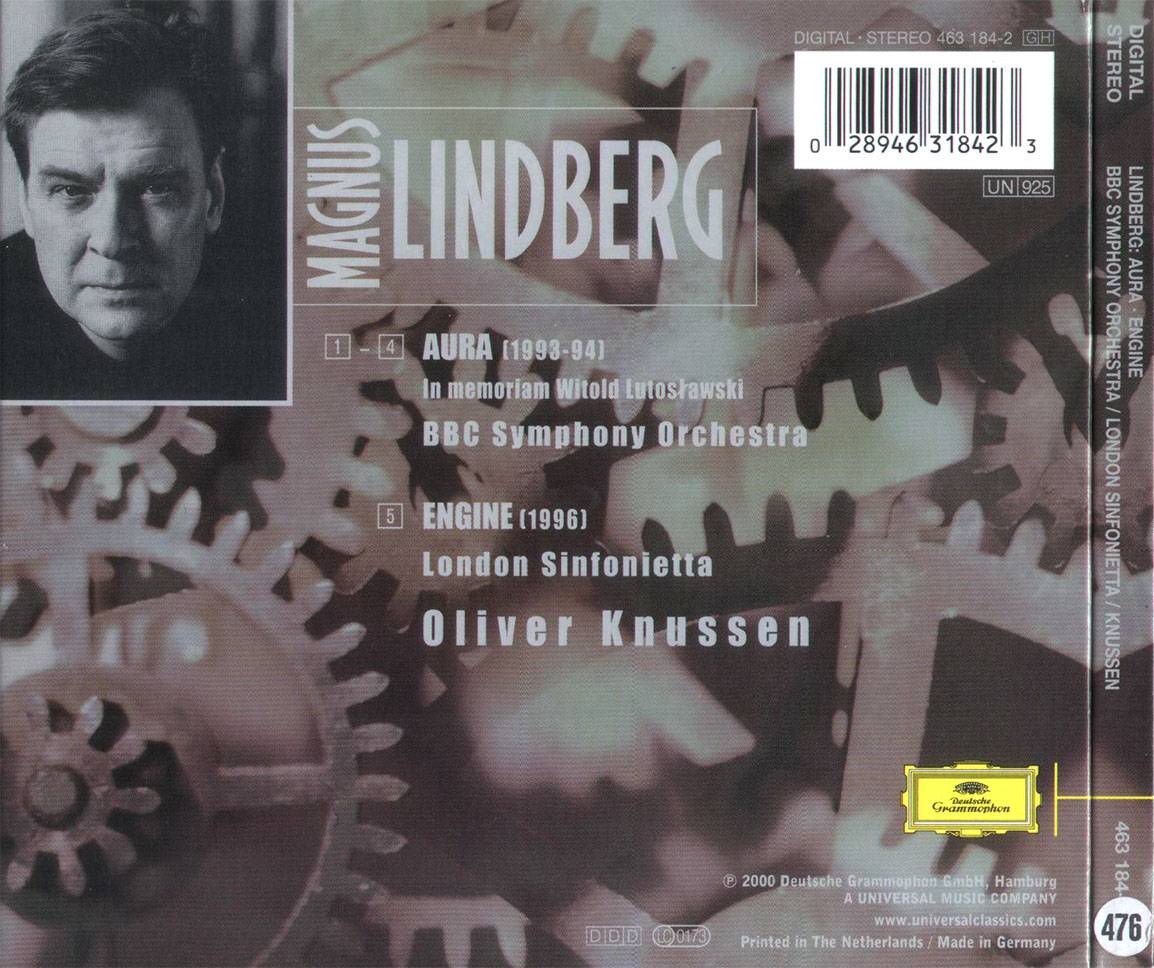 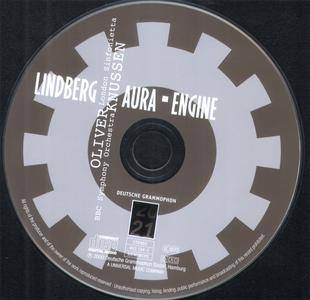 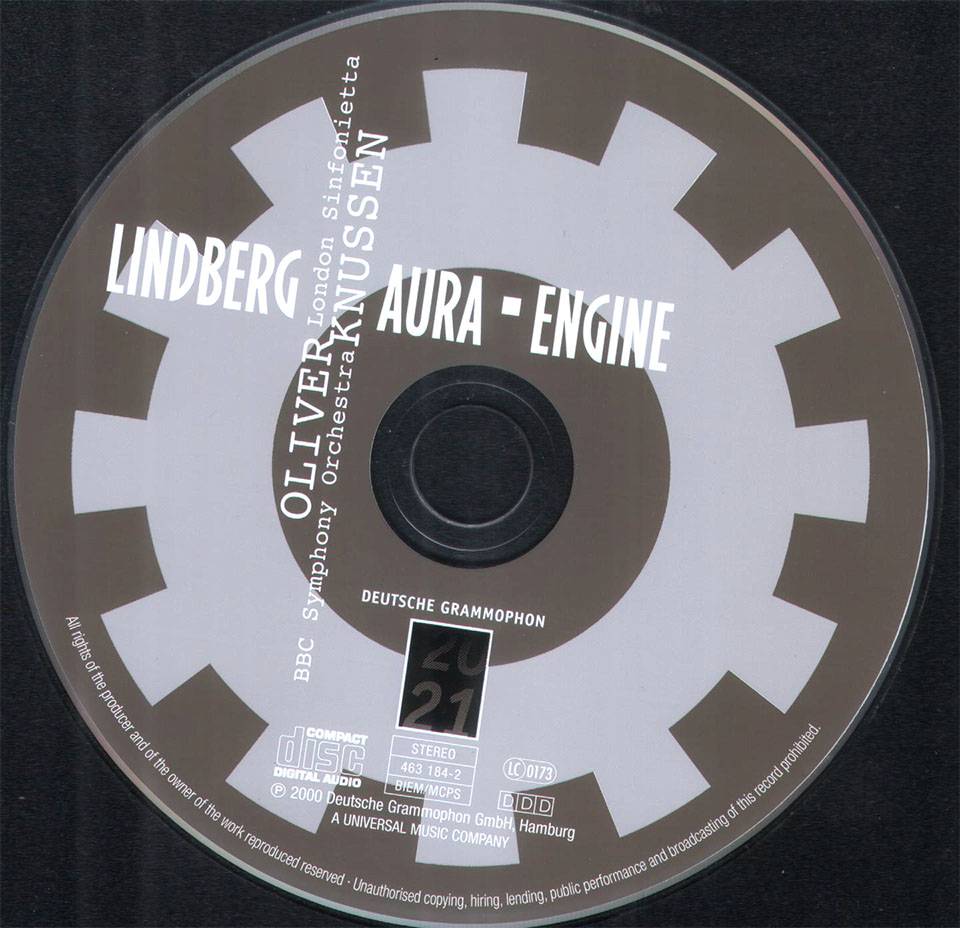 All thanks to original releaser - depicting_the_sky