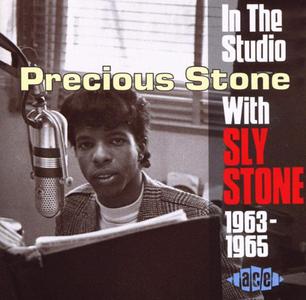 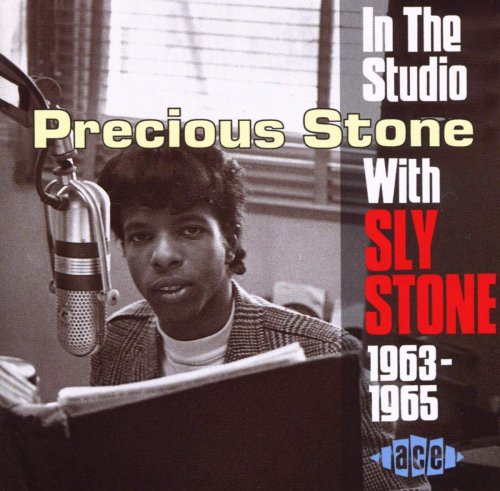 Before forming the Family Stone, Sly Stone gained a lot of experience in the studio as the virtual in-house producer for the San Francisco-based Autumn label. The sessions he worked on during this era (performed by both himself and other artists) have appeared on numerous scattershot compilations. This 28-song anthology is the most comprehensive and intelligently assembled of these, including Sly solo performances, Sly collaborations with Billy Preston, and obscure soul-pop sides by Bobby Freeman, Gloria Scott, George & Teddy, and others. Over half of the cuts were previously unissued, and the lengthy liner notes provide an in-depth overview of his early accomplishments. Only serious collectors should seek this out, though. While Autumn afforded Stone the opportunity to experiment in the studio and devise various primitive collisions of soul and pop, his compositional, instrumental, and vocal skills were still in a very formative (if very promising) stage. Much of this is routinely pleasant, if lightly eccentric, period pop-soul, with occasional bursts of inspiration like Sly's wild scat vocals on "Scat Swim," and the folk-rockish "As I Get Older," and a few songs that would be reworked for inclusion on the first couple of Family Stone albums.