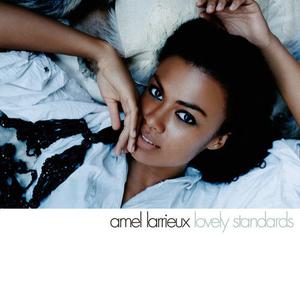 Lovely Standards is the 2007 album by soul vocalist Amel Larrieux. Bliss Life is what gave this album its wisdom. 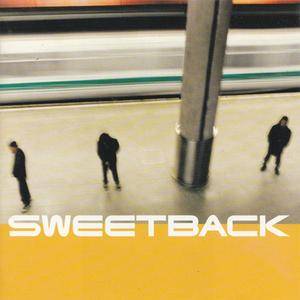 Sweetback is the 1996 debut album by British soul band Sweetback. The trio are better known as the backing band for singer Sade Adu and later for American vocalist Maxwell. This album features the hit songs "You Will Rise", "Au Natural" and the album cut "Slowly Slowly". 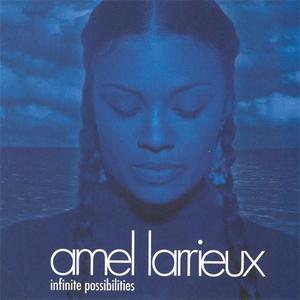