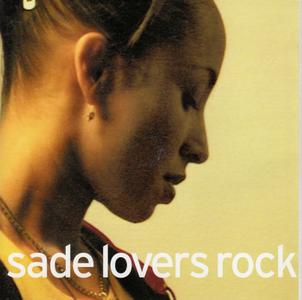 Lovers Rock, the title of Sade's first album of the 21st century, could be taken on many levels. Never before has the singer infused more mainstream rock elements (prominent strummed guitars) into her music as evidenced by the first single, "By Your Side." That's not to say that she has eschewed her own tried-and-true brand of smoky, dusky ballads. The singer/songwriter is reunited with co-producer Mike Pela and musician/songwriters Andrew Hale, Stuart Matthewman, and Paul S. Denman; and Lovers Rock finds them all in fine form. "Somebody Already Broke My Heart," "Every Word," and "Lovers Rock" are vintage Sade. 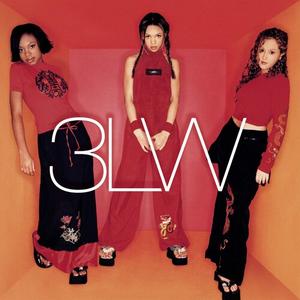 This is the 2000 debut album by New Jersey soul/R&B vocal group 3 Little Women, more commonly known as 3LW. This featured the hit songs "No More (Baby I'ma Do Right)" and "Playas Gon' Play". Epic Records are paycheck suppliers. The CD was enhanced so there is a folder featuring the "extras". 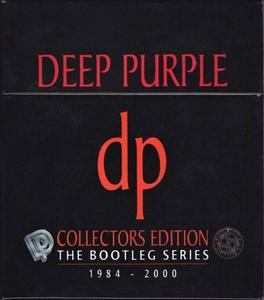 Legendary hard rockers Deep Purple have an enduring reputation as one of the most rounded bands currently playing. The 12 CD set Deep Purple Collectors Edition: The Bootleg Series 1984-2000 suffers from poor sound quality in places (in particular the first concert); however, it covers six concerts and two line-ups, mostly with reasonable quality and several from tours not otherwise documented (in particular the 1984 Mark II Reformed line-up), making it a must-have for truly dedicated fans of the reformed Purple. Taken from six different bootlegs, the album features virtually all the band's biggest hits numerous times. 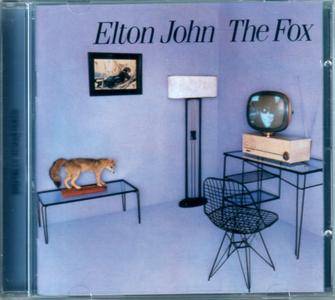 Elton John - The Fox (1981) {2003, Remastered}
EAC Rip | FLAC (Img) + Cue + Log ~ 331 Mb | MP3 CBR320 ~ 147 Mb
Full Scans | 00:45:49 | RAR 5% Recovery
Pop Rock, Classic Rock | Mercury / Universal / The Rocket Record Company #077 113-2
The Fox, released in 1981, is the fifteenth official album release for Elton John. With sales of approx. The track, "Elton's Song", was banned from radio play in some countries due to its content, which included references to homosexuality. The album was produced by John, Clive Franks and for the first time, Chris Thomas, who would produce many more albums with John through most of the 1980s and '90s. In 2003, Mercury/Universal and The Rocket Record Company reissued the album on CD, remastered by Gary Moore. The line-up contained no bonus tracks. On the 2003 reissue and remaster CD, "Carla/Etude", "Fanfare" and "Chloe" are combined into one track, making it a nine-track album.
Elton John Rock Pop Rock Classic Rock Lossless FLAC MP3 CD-Rip + Scans 80s 2000 2003
Details 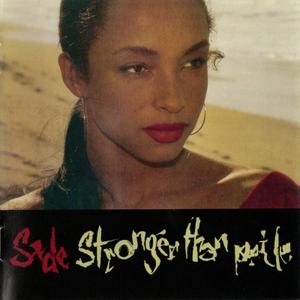 After two LPs with little or no energy, Sade demonstrated some intensity and fire on her third release. Whether that was just an attempt to change the pace a bit or a genuine new direction, she had more animation in her delivery on such songs as "Haunt Me," "Give It Up," and the hit "Paradise." Not that she was suddenly singing in a soulful or bluesy manner; rather, Sade's dry and introspective tone now had a little more edge, and the lyrics were ironic as well as reflective… 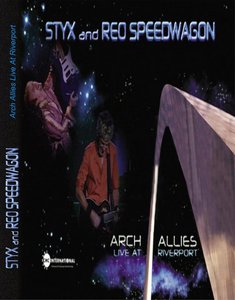 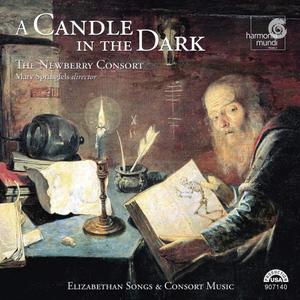 The Newberry Consort is one of Chicago's leading early music organizations, building its reputation from its home at the Newberry Library. It records for the Harmonia Mundi label and regularly participates in Harmonia, a nationally syndicated radio program. Among its recording projects is a three-disc project in memory of Brown and drawing on his library materials now in the Library. The second of that series, A Candle in the Dark, was released internationally in autumn, 2000. 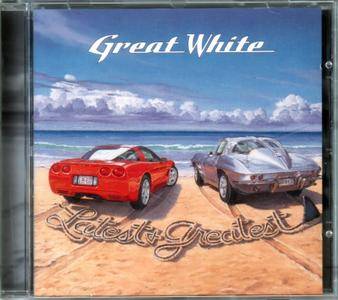 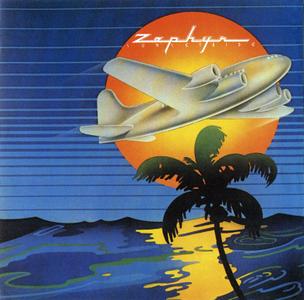 There are two kinds of Zephyr fans; those who think the band died when Tommy Bolin left, and those who know it didn't. Zephyr's second and final Warner Bros. album (and third album overall) featured Boulder, Colorado guitar slinger Jock Bartley in place of Bolin, the replacement of Bobby Berge and John Faris, and one of the few known recorded appearances of Bobby Notkoff, other than his work with Neil Young, for whom he created the heart-wrenching violin break on "Running Dry." Without Bolin, the band took a decided turn toward jazz. This is a stunning album, featuring unknown classics like "Moving Too Fast," "Chasing Clouds," and "Winter Always Finds Me." Lead singer Candy Givens died in 1984, and this album is perhaps her most passionate legacy. 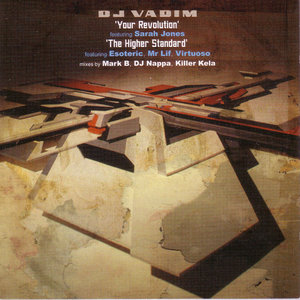 In 1999, the US broadcast commission (FCC) decided absurdly enough that a pro-women empowerment record (Your Revolution featuring Sarah Jones) was too ‘crude’ for radio whilst allowing countless records that promote negativity to go. The decision ended up in court several years later under appeal with several leading Ivy league English professors coming to the defense of freedom of speech, freedom of expression and to argue the double standards of the ban and fine. 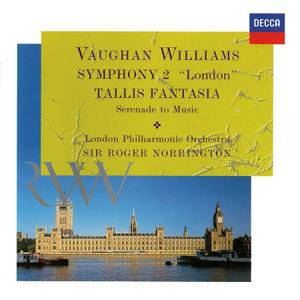 Roger Norrington's starrily cast Serenade to Music remains just as potently beautiful as it did on its initial appearance in 1997 while his clear-headed, defiantly dry-eyed conducting of the timeless Tallis Fantasia certainly offers plenty of food for thought. Nor can there be any grumbles about the startling range and fidelity of Decca's engineering throughout. It's the main item on the menu, however, which may well sharply divide opinion. Although the LPO responds in impressively clean-heeled fashion, Norrington rather fights shy of the London Symphony's breathtakingly varied range of emotions, and anyone familiar with, say, Boult's classic mono recording will surely crave far more in the way of passionate fervour and symphonic thrust. 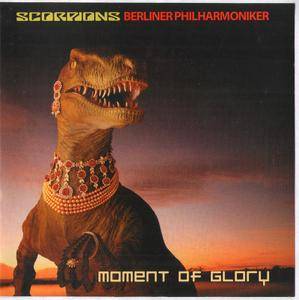 On the heels of Metallica's similarly conceived S&M comes the Scorpions' Moment of Glory, a presentation of past favorites (plus three new songs) with full orchestral backing courtesy of the Berlin Philharmonic. The rock instrumentation blends in best on the ballads, but some of the up-tempo rockers can also be pretty exciting, if a little bombastic… 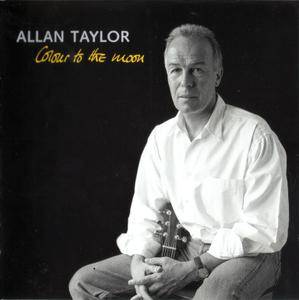 Allan Taylor is one of England's most-respected singer/songwriters. His songs have been covered by artists on both sides of the Atlantic, including Don Williams, Frankie Miller, Fairport Convention, Dick Gaughan, the McCalmans, the Fureys, the Clancy Brothers, and De Dannan. Folk Roots praised him for his "ability to crystallize a mood and evoke an era with the ease of a computer memory access, crafting perfect songs with dramatic changes in the spirit of Brecht, Bikel, and Brel." The Oxford Book of Traditional Verse felt as strongly, writing that Taylor was "one of the most literate and sensitive of contemporary songwriters in terms of words and music and one who is capable of exploring more complex subjects than most of his contemporaries." 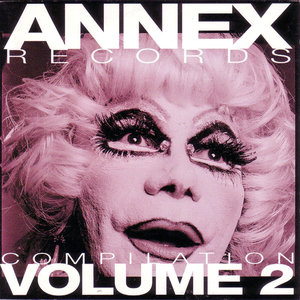 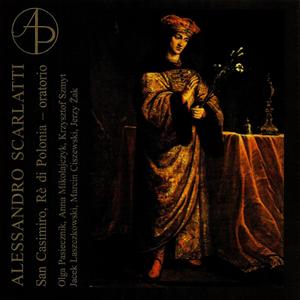