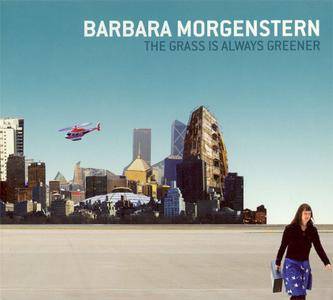 Barbara Morgenstern has been releasing music since the mid-1990's and The Grass Is Always Greener was released in 2006 in her native country of Germany/Deutschland. For fans of adventurous electronic music and electronica. Monika Enterprise released this for you as well as mother sound nature.