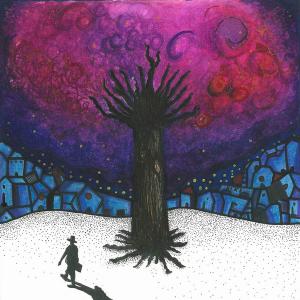 Bill In The Tea is a collective of six musicians born in Catania, Sicily. The band grounds his roots in heavily mathematical prog rock from late seventies but eventually evolves into a smoother and plainer musical architecture, strongly influenced by post-rock and neo-psychedelia, with a clear reference to bossa nova, blues and jazz music.