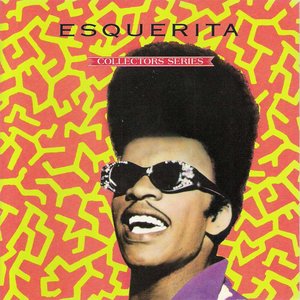 The Capitol Collector's Series is a 1990 compilation CD by R&B singer and pianist Esquerita. Without Esquerita, there wouldn't be a Little Richard. Esquerita was passionate about his singing, playing, and a flamboyant live performance that would outdo Little Richard in a major way but while Little Richard would gain the audience, Esquerita would eventually fade out into rock'n'roll obscurity.