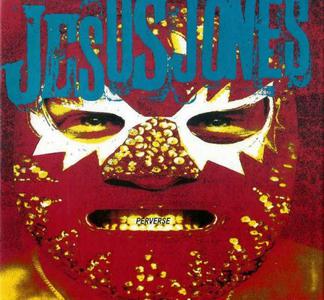 Digitally remastered and expanded three disc (two CDs + NTSC/Region 0 DVD) edition of this 1993 album from the British band. This casebound book edition of the album is expanded to feature rare tracks, a radio session, demos and sought-after mixes plus a DVD featuring promo videos and live footage. The 24-page book features photos, memorabilia and extensive annotation by Iain Baker of the band. PERRVERSE features the hit singles 'Zeroes And Ones', 'The Right Decision' and Top 10 hit 'The Devil You Know', Incorporating elements of electronic music styles such as House and Techno to an Indie Rock format, along with fellow British groups such as the Shamen, Pop Will Eat Itself and EMF, Jesus Jones were one of the leading purveyors of the early 1990s Indie Dance scene.