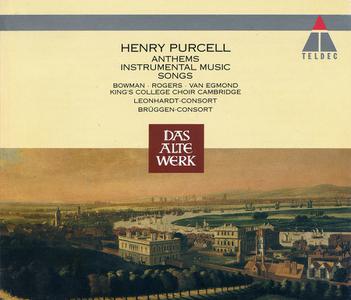 This 2 CD-set presents two aspects of Purcell's music: religious music and instrumental music. Let's start by the first CD. It includes magnificent anthems for the Church for soloists, choir, and orchestra. The first track to open the CD, "Rejoice in the Lord alway", is probably one of Purcell's most famous anthem. The beautiful introduction (sometimes known as the Bell Anthem) prepares the entry of the two countertenors who expose the melody, intoned by the choir later. As with Purcell's style, the music is always refined. The soloists are all top-notch here, and the choir (King's College of Cambridge) is, as always, magnificent. It is really nice to hear the soprano part sung by boys, as I think it gives another dimension to Purcell's music. 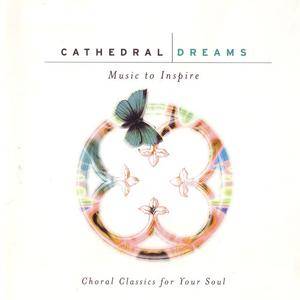 Cathedral Dreams: Music To Inspire is a 2CD compilation released in 2002 by Virgin Classics. Subtitled Choral Classics For Your Soul, it features a wide range of different compositions meant to excite the musical and spiritual mind.