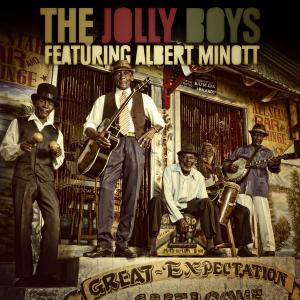 This is the best record of the year and Minott is the best male vocalist of the decade. The Jolly Boys deserve a best vocalist Grammy, best cover song Grammy, best album Grammy, best all around Grammy and those who value solid music with raw power and hair-raising soulfulness deserve to honor their ears with this one. The Jolly Boys take some great songs on here and make them better as they own them, and they elevate some other mediocre pop songs (that until the Jolly Boys got hold of them were just whiny lyrics and plasticine substance around bubble gum basics) into the bluesy phenomenal stratosphere of hair-raising profound expressions of old school realism.