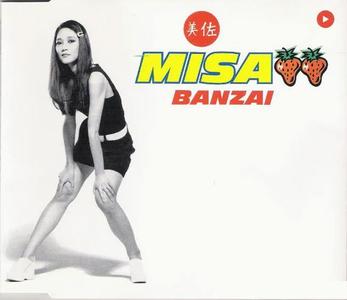 "Banzai" is a 2000 single by Japanese singer Misa Wajima and this CD5 with four remixes of the song was pressed for the Spanish market. This was released by Vale Music.