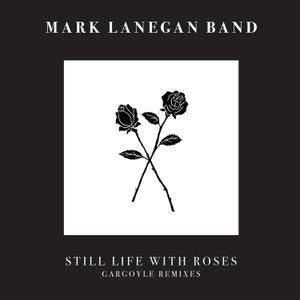 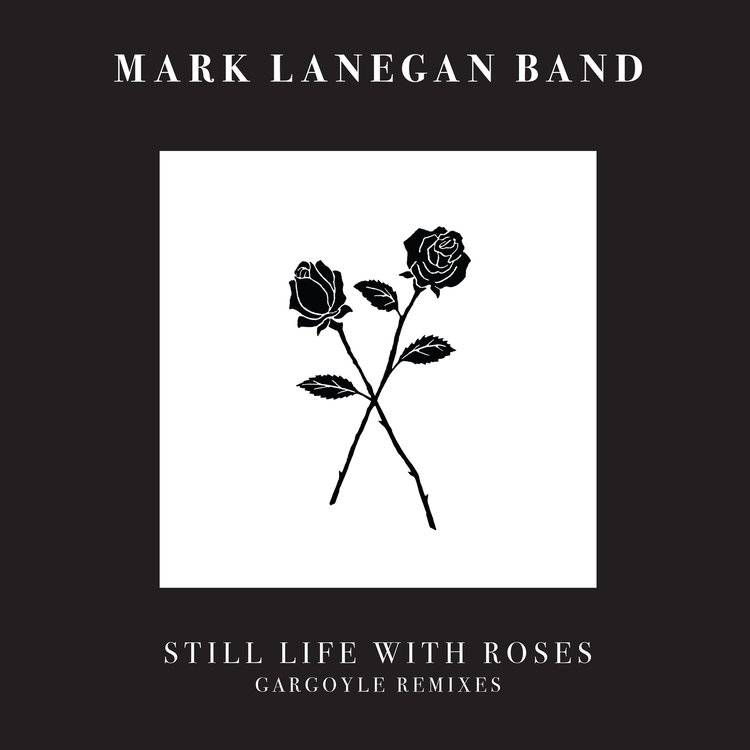 Following career-best reviews for his tenth album Gargoyle, and a sold–out UK tour in late June, MARK LANEGAN BAND today announce the release of Still Life With Roses, a 6 track EP of remixes from the LP by various producers whose work he admires. The EP, released 29th September via Heavenly Recordings, will be available as 12” vinyl and download and comprises a brilliant array of remixes by the likes of Andrew Weatherall, Adrian Sherwood and Pye Corner Audio.

“Gargoyle takes the electronic bedrock of its predecessor and kicks it up a notch.”

“Lanegan is on fine form here… Gargoyle continues the electronica sound of past albums, but this time the songs seem more expansive and – whisper it quietly – upbeat.”

“Gargoyle has an early 80s UK electronic rock feel, with Lanegan’s rough vocal rasp sawing through musical timbres reminiscent of what was being played out at Manchester’s Factory.”