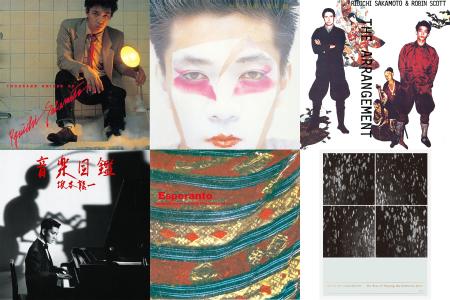 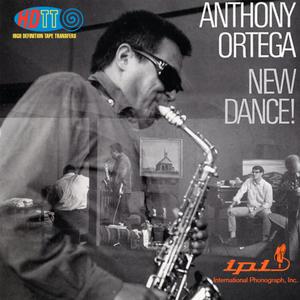 Looking for great lost legends of the jazz world? Look no further. Anthony Ortega may be the best unknown jazzman out there. Possessed of a startling, almost entirely self-taught alto jazz sax style that is virtuoso yet accessible, simple yet sophisticated, earthy yet spiritual, subtle yet declamatory, Ortega easily falls into the category of the criminally neglected… 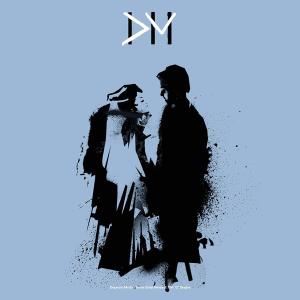 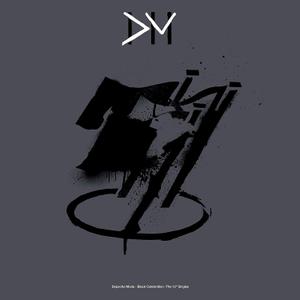 Depeche Mode 12" Vinyl Singles Collector's Edition Boxed Set Series Continues!
Following its release in 1986, Black Celebration became the group's then-highest charting album in both the UK and Germany, expanding their influence across pop culture while inspiring myriad young musicians to start bands of their own. Includes "A Question Of Lust" Cassette Release Pressed On 12" Vinyl For The First Time. 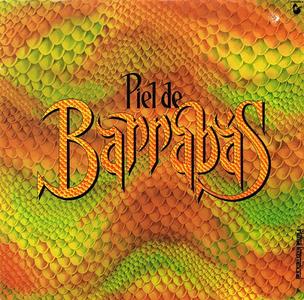 Piel de Barrabás is a 1981 music album by the Spanish group Barrabás. It was the band's seventh album and the first after the band's four-year break. It marked the return of drummer José María Moll, and the arrival of new members Armando Pelayo, Susy Gordaliza and Koky Maning. A song inspired by the Cold War, "Please Mr Reagan, Please Mr Breznev", was released as a single in some countries, with "Laura" as the B-side. "On the Road Again" was also a single, with "Hard Line for a Dreamer" as the B-side, and this reached #9 in the Swiss charts.