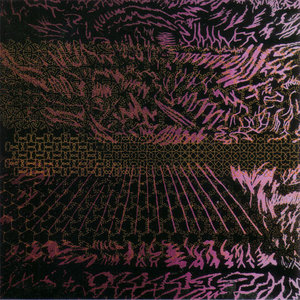 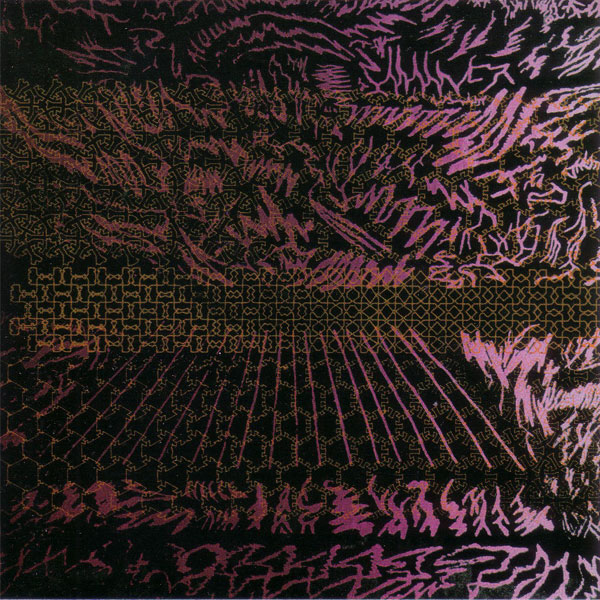 Chaotic rock from Boston's Vampire Can't, who released only one album. Vampire Can't were Jessica Rylan, Bill Nace, Chris Corsano, and no one else.

Worried about the impending apocalypse? Me too. But don’t let that stop you from enjoying the coming attractions. When the bombs start dropping, the power cuts out, and my face begins to drip into my lap, I’ll be unfazed having already been exposed to Vampire Can’t's debut full-length “Key Cutter”. The debut collaboration between guitar and drums duo Vampire Belt and electronic eclectoid Jessica Rylan a.k.a. Can’t, is an exercise in mounting tension in 10 movements. The creepy sonic environments these three northeastern improvisers create hover ominously and tremor with trepidation. Rylan’s home-built electronics squelch and squeal surreptitiously alongside guitarist Bill Nace’s six-string scraping. United in feedback, the pair provides the perfect backdrop for Chris Corsano to complete the circle of chaos. Corsano tops off the stewing electro-sludge with rhythms that slowly simmer and keep things bubbling. Alas, the trio’s music rarely boils over, but their stripped-down, free-spazz is intensely focused and deftly executed. 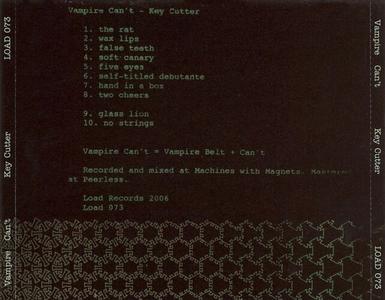 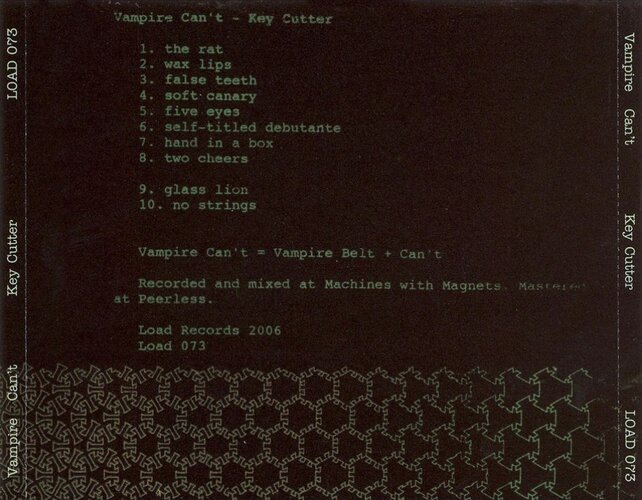