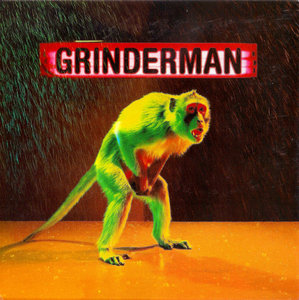 Grinderman is the eponymous debut studio album by alternative rock band Grinderman, a side project of members of Nick Cave and the Bad Seeds, released on March 5, 2007 on Mute Records in Europe and ANTI- in the United States. Aiming to recreate the more raw, primal sound of all former related projects such as The Birthday Party, Grinderman's lyrical and musical content diverged significantly to Nick Cave's concurrent work with The Bad Seeds, whose last studio album, Abattoir Blues/The Lyre of Orpheus (2004), was primarily blues, gospel and alternative-orientated in stark contrast to the raw sound of the early Bad Seeds albums. Incidentally, the musical direction of Grinderman influenced The Bad Seeds' next studio album, Dig, Lazarus, Dig!!! (2008). 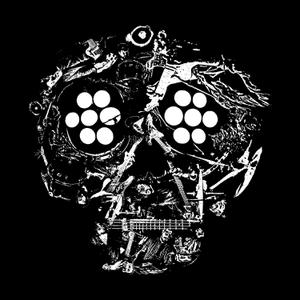 DECAYED: Ten Years of Cities, Wounds, Lightness, and Pain perfectly charts Young Widows' evolution from inspired post-hardcore trio to peerless entity crafting profound combinations of post-punk, noise rock, heavy psych, and gothic folk. The fifteen tracks in this collection originally appeared on stand-alone singles, b-side, splits with like-minded artists (including Bonnie 'Prince' Billy, Pelican, Melt-Banana, and MY DISCO), and rare compilations. Four of them have never been released until now. Of the many impressive aspects of Young Widows' decade-plus run as a band, perhaps most remarkable is the quality and breadth of music they made that didn't appear on their albums. Every song here is a standout track from the evolving eras of the band, and as with all things Young Widows, DECAYED pays respect to the past while planting roots for the future. 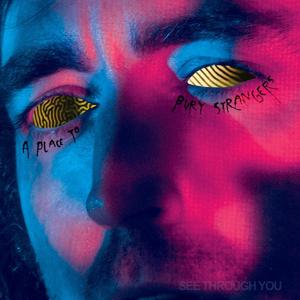 A Place to Bury Strangers defund post-punk orthodoxy with the most audacious and varied songwriting of their career on their sixth album, See Through You, out on Oliver Ackermann's label, Dedstrange. Following up on 2021's highly acclaimed Hologram EP, the rebooted lineup, vocalist/guitarist Oliver Ackermann plus drummer/vocalist Sandra Fedowitz and bassist John Fedowitz (both of Ceremony East Coast), delivers an overclocked set of futuristic electronic punk music encoded with punishing industrial rhythms, swirling voltage-starved guitars and unclassifiable auditory annihilation. Across thirteen tracks recorded in seclusion throughout the nihilistic absurdity of the coronavirus pandemic, See Through You is proof-positive that the group hailed as "The Loudest Band in New York" is still finding new ways to push the needle deeper in the red. 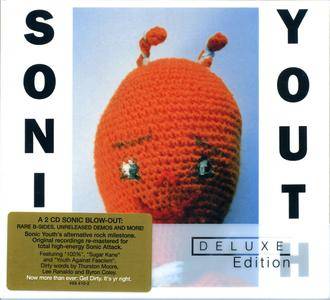 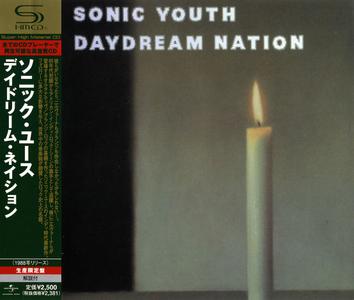 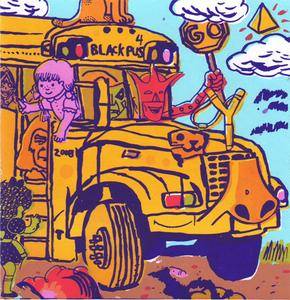 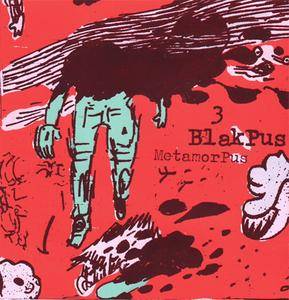 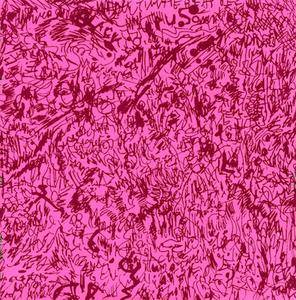 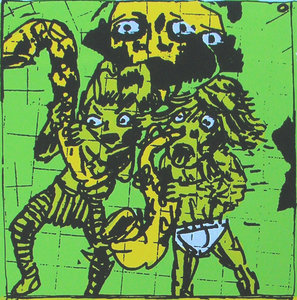 Black Pus - 1 (2005) {Diareahrama}
MP3 CBR 320kbps | RAR | 63 mb
Genre: indie rock, noise rock
1 is the 2005 debut solo album by Lightning Bolt drummer Brian Chippendale, also known as Black Pus. For his solo material, as he does with Lightning Bolt, he plays the drums with effect pedals and sings throughout very loudly. The album may feel like one gigantic song but it is one gigantic feeling. Diareahrama is the label.
2005 Black Pus Brian Chippendale Experimental Rock MP3 CBR 320 kbps Noise Rock Rhode Island
Details 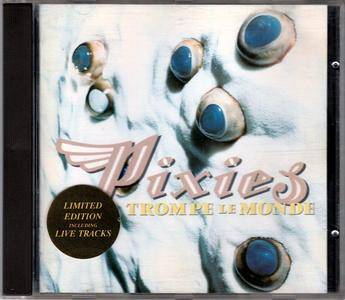 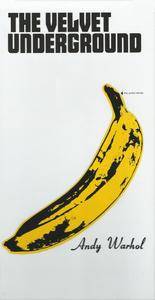 Does this five-CD box set feature an abundance of essential material? Certainly. It has all four of the studio albums released by the Lou Reed-led lineup, and a wealth of previously unreleased goodies. Is it an essential purchase? That depends on your level of fanaticism. Most serious Velvet fans have all four of the core studio albums already (although the third, self-titled LP is presented in its muffled, so-called "closet" mix), and will be most interested in the previously unavailable recordings, which do hold considerable fascination… 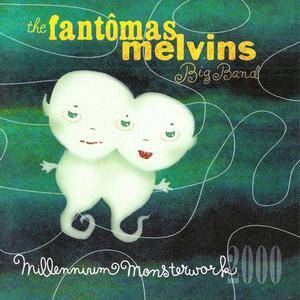 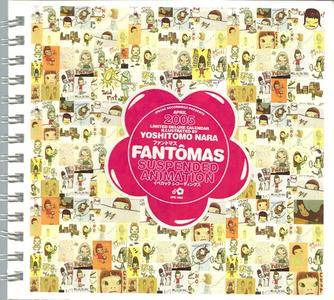 Fantômas - Suspended Animation (2005) {Ipecac}
EAC Rip | FLAC with CUE and log | scans | 436 mb
MP3 CBR 320kbps | RAR | 261 mb
Genre: indie rock, noise rock, experimental rock
Suspended Animation is the 2005 by American supergroup Fantômas. The band features Mike Patton, Buzz "King Buzzo" Osborne, Dave Lombardo, and Trevor Dunn. The album is about each day of the week while this version of the CD is packaged with a 2005 calendar. This has since become their last album but they may return again. This was released on Patton's own Ipecac label.
Experimental Rock Lossless Metal Noise Rock Fantômas California 2005 MP3 CBR 320 kbps Indie Rock
Details 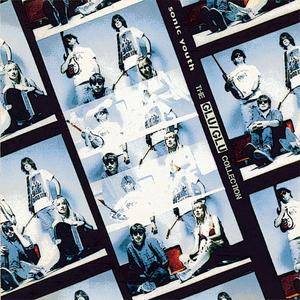