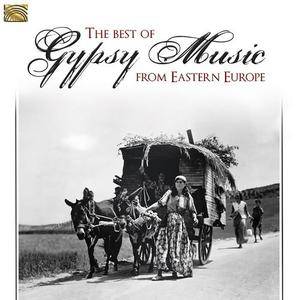 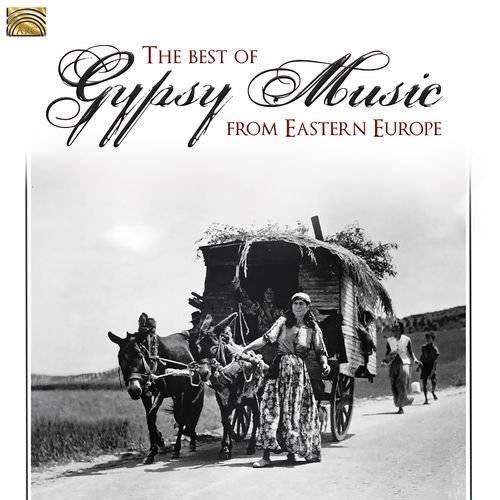 Gypsy music has a certain fascination, a mystery of far-away places, a kind of longing, a sadness but often such exuberant and fiery enthusiasm as to make the listeners hearts pound and feet tap. Gypsy musicians, many having learned their instruments from an early childhood, usually are virtuoso players of their instruments and are able to express and project a rainbow of emotions with their guitars, accordions, violins, and other instruments. The term gypsy music refers strictly to the gypsies own folk music, but in its broadest sense has become a general term for music performed and cultivated by gypsies. The gypsies were/are an itinerant people believed to have originated from northern India. By the 9th century gypsies were in Persia, and by the 11th they had reached Bulgaria. By the 15th century they were present throughout many European countries. As many Roma worked as musicians or entertainers, they had a considerable impact on the music of the countries they lived in- their own particular musical style often combined with the folk music of a particular country, thus preserving the traditions over centuries. Todays so-called gypsy repertoire can be described as a blend of influences from all of these areas. The Roma have influenced musical works by Bizet, Brahms, and Dvorak, to name but a few. This collection highlights a variety of gypsy music from Romania, Hungary, Serbia, Bulgaria, and Macedonia.